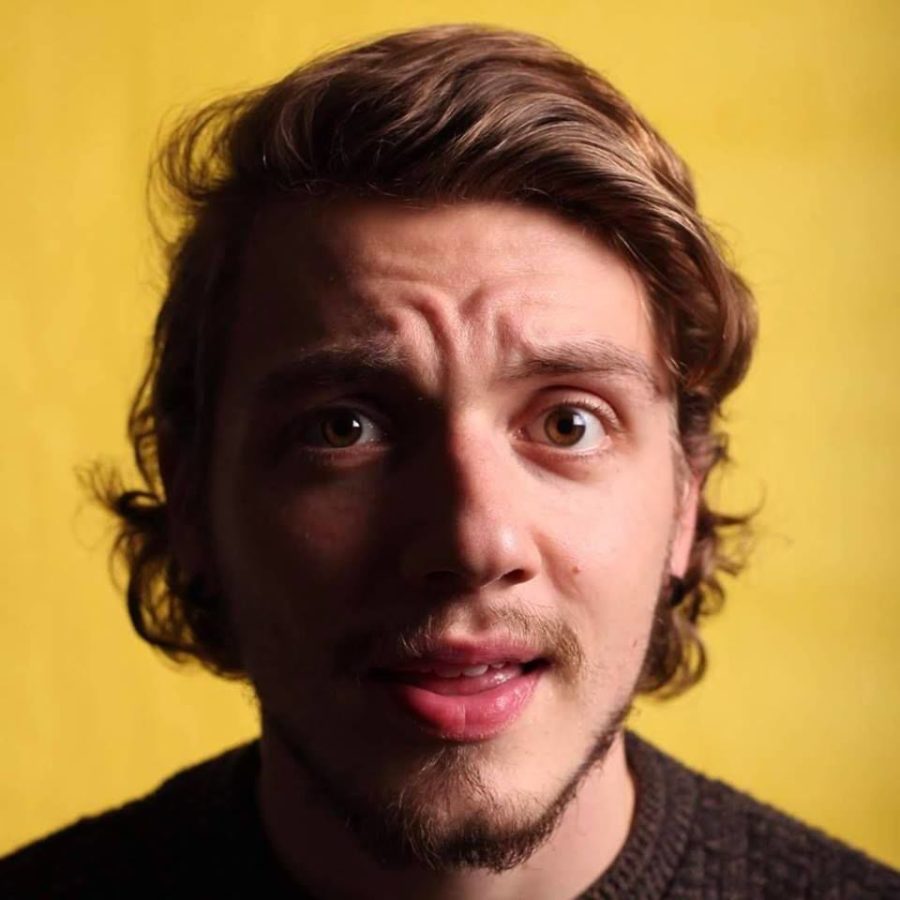 The recent wave of vaping related lung illnesses has caused everyone from vaping college students to concerned parents of high schoolers to question whether or not vaping is safer than cigarettes if safe at all.

As of now, there are over 450 cases of this mysterious illness nationwide with six deaths. Since the outbreak, it’s suggested that legal and blackmarket THC vapes with vitamin E acetate are to blame but authorities can’t rule out nicotine vapes just yet.

But what about flavored tobacco? Black’n’Milds? Swisher Sweets? Newports? All of them will remain on the shelves. In fact, the only e-cigarette flavor that won’t be banned is tobacco.

People have been using nicotine vapes as a method to get away from the clutches of cigarettes since the early 2010’s and just recently has there been any fatal results from their use. A clear sign that a contaminant had been introduced within the past month. In fact, it may not be the nicotine vapes to blame for the outbreak.

But the horrors of smoking tobacco have been well documented to the point where foriegn countries put pictures of black and abused lungs on cigarette packages. The CDC reports that cigarettes cause 7 million deaths a year worldwide. Yet, there’s no ban in sight.

Perhaps all the lobbying from the tobacco industry has clouded the Trump administration’s view of it’s double standard. The call to ban flavored e-cigarettes comes not only from the recent scare of illnesses but from the rise in vaping amongst teens and young adults. As a nation, we should have the health of our youth in the highest of interests. So ban flavored tobacco.

It would be a long time coming. The American Lung Association stated that menthol cigarettes are more popular amongst youth and newer smokers. Menthol is a flavor that will be included in the Trump e-cigarette ban. How is it that a product that has been so widely documented to cause long term health issues and death still be on the shelves but vapes are the ones that take the hit?

We do not yet know the full scope of the recent surge of vaping related lung illnesses but it seems the reaction is misguided. The CDC recommends that you do not buy vapes off the street especially those including THC which have the high risk of contamination. Most of the cases of lung illness including people who did just that.

This is another example of prohibition falling short. If people want something bad enough, they’re going to get it legal or not. We can mitigate the negative effects of these products if they are regulated with ample government oversight. Lack of THC vapes due to it’s illegal status will spawn a blackmarket. So who is to say a blackmarket for e-cig flavors won’t spawn? The risk of contamination becomes greater the further a product moves away from the shelves and closer to the streets.

Most adults who vape nicotine as a smoking cessation will probably not be bothered by the flavor ban. It’s the lack of tar and carcinogens that brought them to vaping, not the abundance of cran-raspberry e-juice. This ban is for the kids and that’s a hard issue to argue. But if the Trump admin has the health of the nation in mind, it would do more to ban products that have been killing people for decades and provide the proper oversight for products that could save them.

Jarrett Theberge is a photographer. Contact him at [email protected]