REFLECTION: The hard truth about reporting on suicide 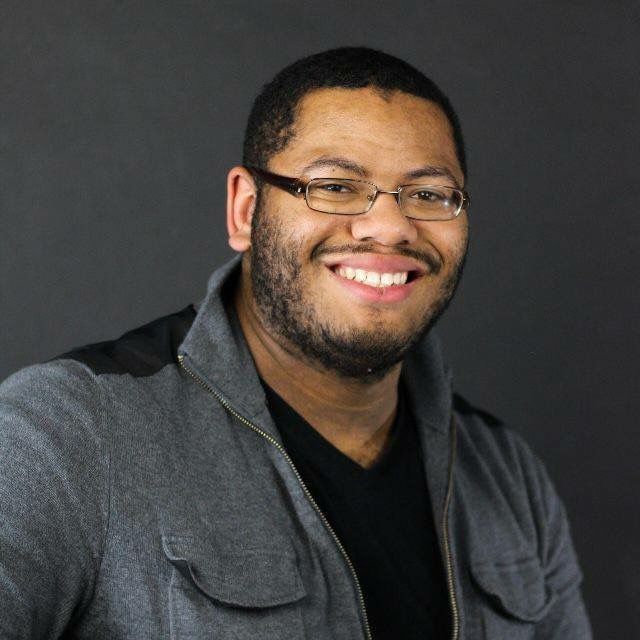 The Centers for Disease Control and Prevention (CDC) reported in 2017 that suicide was the 10th leading cause of death in the country.

And the rates are continuing to rise.

In recent years, famous personalities like Anthony Bourdain, Kate Spade and Robin Williams made national headlines because of their deaths by suicide. The way media covers these situations can influence behavior negatively by contributing to contagion, or positively by encouraging help-seeking.

On April 17, 2019, KentWired reported on an incident where a man was struck and killed by a train. We then found out the Kent Police Department believed it was a suicide.

The Portage County Coroner’s Office identified the man as 48-year-old Dennis Geiger from Canton. We also reported on his criminal background, where he made national headlines in 2003 after he was arrested in South Dakota for transporting more than 500 pounds of marijuana from California to Ohio.

It made me feel uncomfortable to include that information in the story. A person shouldn’t be remembered for any mistakes they have made in the past.

Instead, they should be celebrated for the good they contributed to society and their efforts to correct their past.

Journalistic professional practice provides guidance when it comes to reporting on suicides.

Journalists should avoid the following:

Using sensationalistic headlines, or prominent placement Including photos/video of the location or method of the suicideDescribing recent suicides as an “epidemic,” “skyrocketing,” etc.

Instead, the guidance suggests we:

Any story or coverage should include a sidebar about the warning signs of suicide and what to do, much like the one included in this story.

Some things we did well when it came to reporting this story were:The night when the story broke, not much information was given to the reporters on the scene, one of whom was me. We talked to bystanders who may have seen what happened.

Observers all had similar opinions as to what could have happened, but reporters must wait to hear from authorities in cases like this before reporting on the cause of death.

When we learned the identity of the man, we included the paragraph regarding his criminal past. We received criticism from Geiger’s family, friends and regular readers of the Stater and KentWired about our decision to include it. They maintained that it didn’t add to the story.

Warning signs of suicide:Talking about wanting to dieLooking for a way to kill oneselfTalking about feeling hopeless or having no purposeTalking about feeling trapped or in unbearable painTalking about being a burden to othersIncreasing the use of alcohol or drugsActing anxious, agitated or recklesslySleeping too little or too muchWithdrawing or feeling isolatedShowing rage or talking about seeking revengeDisplaying extreme mood swings

The more of these signs a person shows, the greater the risk. Warning signs are associated with suicide but may not be what cause suicide.

The discussion around our decision included these concerns, but ultimately, it was decided that we didn’t want to seem as if we were hiding any details about Geiger. Because he made national headlines, part of the staff felt it was important to add to the story.

The decision we made was not intended to dehumanize him.

While the guidelines suggest not including the location, this particular case was incredibly public. In addition, we specified only the general location and did not go into detail.

There were also some things I don’t feel we did well in our reporting. Once we learned Geiger’s death was an apparent suicide, we should have reconsidered how we described the method he chose. That was made more difficult because of the public nature of his death.

When covering the first story, we were sensitive in reporting on the death. Authorities only revealed the following day that the death was by suicide.

We’ve received some criticism on the usage of photos and videos for the story. There were discussions in the newsroom to determine the ethics and the best practices around what to run and how to run it.

While there were and still are disagreements among our own staff, we wanted to squash rumors about the death and provide accurate information rather than letting false or misunderstood information scare people.

We as a staff decided that this was the most ethical, accurate way to present this story.

While we reached out to family and friends of the victim, we didn’t do it in a timely enough fashion. We do want to include in our stories the kind of person Geiger was.

If someone you know exhibits warning signs of suicide:

Do not leave the person aloneRemove any firearms, alcohol, drugs or sharp objects that could be used in a suicide attempt.Call the U.S. National Suicide Prevention Lifeline at 800-273-TALK (8255).Take the person to an emergency room or seek help from a medical or mental health professional.

The staff of student media is filled with dedicated, serious student journalists with potential, intelligence and the ability to tell stories.  Our coverage of Dennis Geiger’s death is a reminder we are still learning — every situation we’ll encounter will be different, and we can only do our best to cover them in an ethical and empathetic way.

For student journalists and journalists across the globe, suicide is a public health issue. The suicide prevention guideline exists for a reason.

If covered carefully, stories could help encourage others who are vulnerable or at risk to seek help.

Brandon Bounds is an assigning editor. Contact him at [email protected]