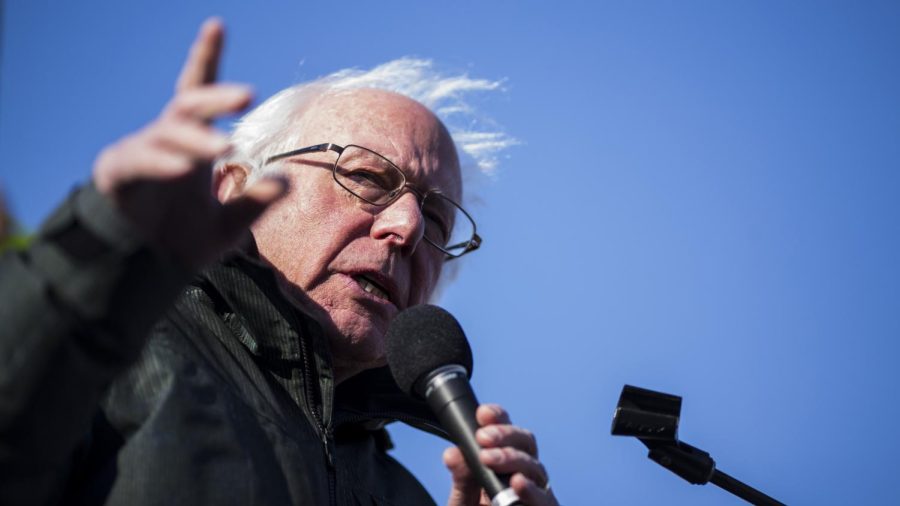 Sen. Bernie Sanders is urging his Senate colleagues to override President Donald Trump's veto of a congressional resolution last week that would have sought to end US involvement in the Saudi-led war in Yemen.

(CNN) — Sen. Bernie Sanders is urging his Senate colleagues to override President Donald Trump’s veto of a congressional resolution last week that would have sought to end US involvement in the Saudi-led war in Yemen.

“I am writing to ask for your support for over-riding that veto,” Sanders, a Vermont independent, wrote Monday in a letter to his fellow senators. “The president’s action is a very serious challenge to Congressional authority that demands a response.”

Last Tuesday, Trump issued a veto on the resolution, which was sponsored by Sanders. In a letter to the Senate, Trump called the resolution a “dangerous attempt to weaken (his) constitutional authorities,” and said it’s “unnecessary” because there are no United States military personnel in Yemen.

A veto override vote would likely fall short of the two-thirds vote needed in order to pass.

Sanders argued in his letter that the US’ involvement in the conflict, which includes noncombat technical assistance to Saudi Arabia, an ally, means the US is engaged in the war based on the War Powers Act of 1973, and that the power to authorize that involvement is granted to Congress, not the President, via the Constitution.

“The Congress must now act to protect that constitutional responsibility by overriding the president’s veto,” Sanders wrote.

The bill originally passed the House 247 to 175. Sixteen Republicans voted yes with Democrats and one voted present.

In the Senate the vote was 54 to 46, with seven Republicans voting with Democrats.

On Monday night, Sanders, a 2020 presidential hopeful, briefly addressed the conflict in Yemen during a CNN town hall in New Hampshire, saying his increased involvement in foreign policy issues led to him introducing the now-vetoed resolution.

“Probably a few years ago, I would not have been as involved as I have recently been in demanding and helping in the Senate to pass a resolution to get the United States out of the Saudi-led intervention in Yemen,” Sanders said, adding that “sadly, tragically, Trump vetoed it.”