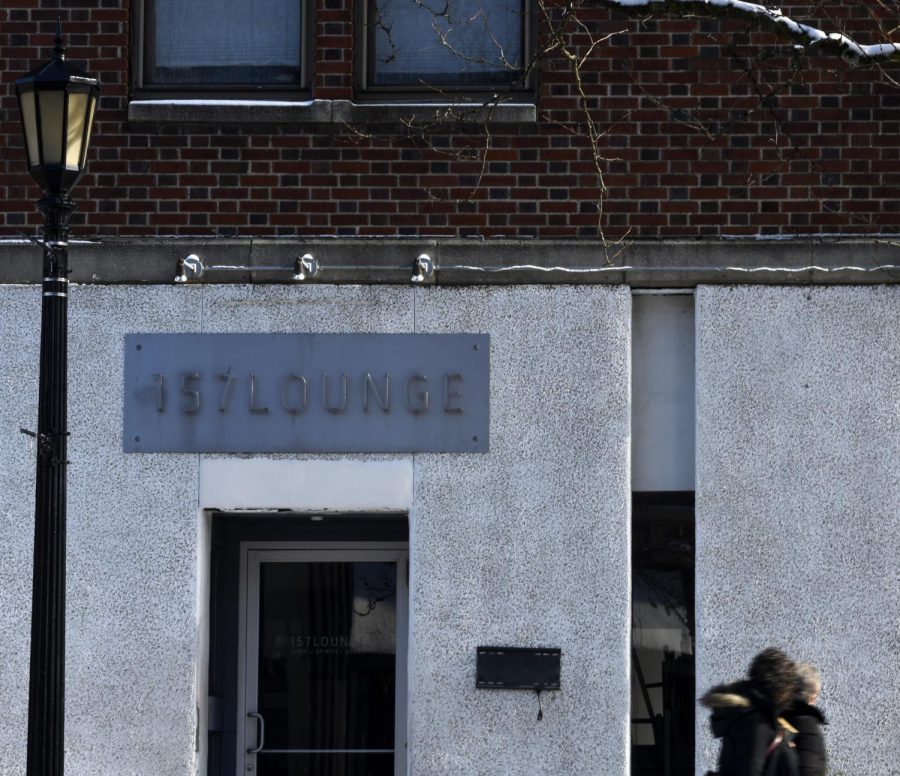 Matthew Guska, the co-owner of 157 Lounge in downtown Kent, appeared in court Wednesday for his first pre-trial hearing.

In November, Guska was charged with second-degree felonious assault following an incident at his bar in September. Guska allegedly hit a patron over the head with his flashlight which doubles as a taser.

At the pre-trial, Guska’s lawyer, Brian Taubman, asked for a firm trial date and another pre-trial hearing as he continued negotiations with the prosecution. The prosecutor on the case said Guska had turned down their offer to lower the charges to a fourth-degree aggravated assault. This charge would still be classified as a felony.

Ella Abbott is a senior reporter. Contact her at [email protected]