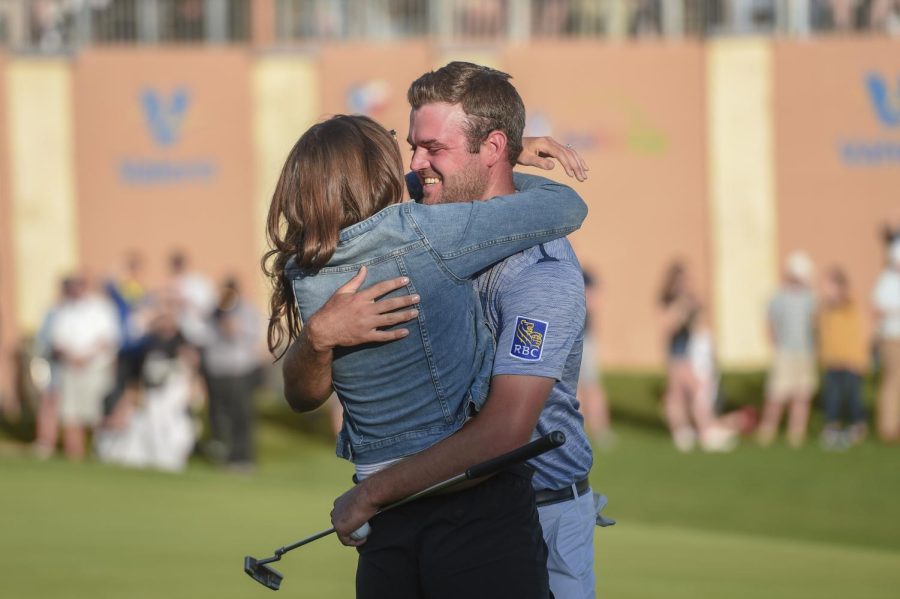 Corey Conners had an uphill battle from the beginning of the Valero Texas Open, starting with a Monday qualifier.

Then he had to beat some of the biggest names in golf that included Ricky Fowler, Jim Furyk and Jordan Spieth.

Conners did just that, becoming the fifth Monday qualifier to win a PGA Tour event with his victory in the Valero Texas Open on Sunday.

“With both of us Canadian, it was awesome to see a Kent State player win,” Mills said. “It’s special to win a PGA Tour event and with him being such a nice guy, it was so amazing to watch.”

Mills explained he didn’t coach Conners directly, but said Conners doesn’t do anything out of the ordinary with his style of play.

“He definitely had the skill set to win,” Mills said. “He knows his capabilities and sticks to it. He owns his game.”

Mills said with Conners winning, he can play completely different for the rest of the tour.

“Now that he’s won, he can go out there and be more relaxed,” Mills said. “He might win another event and feel like a lot of pressure has been taken off of him. I understand the hard work and sacrifice it takes. It’s very impressive.”

Conners finished 20-under-par with a final round score of 66 to secure the win.

Conners has come close a couple times this season, finishing second at the Sanderson Farms Championship in October and third at the Sony Open in Hawaii in January.

With the win, Conners banked a winning purse of $1.35 million and earned a trip to the Masters this week.

Zachary McKnight is a sports reporter. Contact him at [email protected].