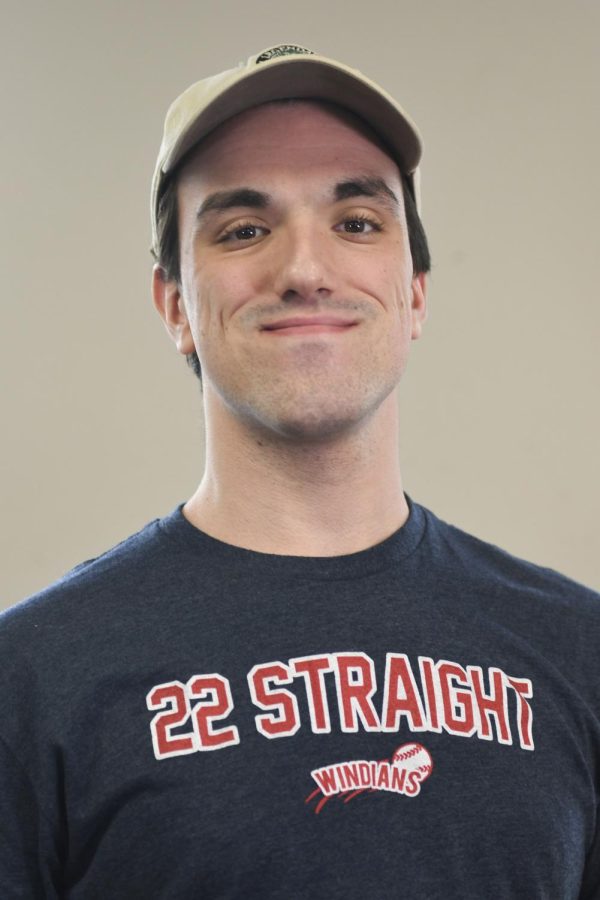 As a black conservative, Candace Owens’ schtick is one of faux wokeness and provocative inaccuracies, an image meant to coax African-Americans into the Republican Party.

In her world, hate crimes are weaponized by leftists for political gain, climate change is a scare tactic used to extort money from Americans and the Democratic Party, in spite of its progressive platform and numerous party realignments, can be directly traced to the Jim Crow era and the slavery-supporting southern Democrats of yesteryear.

For someone whose conservative contemporaries often extol the virtues of facts and logic, she is remarkably lacking in both of these categories.

This is why it is so troubling that in spite of these concerns, Republicans invited her to speak during Tuesday’s House Judiciary hearing on white nationalism and hate crimes.

Appearing in the same hearing as Mohammad Abu Salha, a Muslim man whose two daughters and son-in-law were murdered in February 2015 in a suspected hate crime, Owens took a serious hearing and immediately stole all the headlines with her outrageous claims.

Despite the latest data from the FBI reporting a 17% increase in hate crimes in 2017, Owens said that Democrats warp statistics to fit their narrative, an obscene notion considering the data came from an esteemed government organization.

Even when Representative Ted Lieu (D-CA) showed a clip in which she branded Hitler a globalist and accused “elites” of wrongfully chiding the term “nationalist,” she still tried to deflect the attention elsewhere, saying Lieu’s actions were proof that he believes that “all black people are stupid,” as well as another attempt to discredit her.

All of these tactics come from the Trump playbook; instead of talking about a real issue, use misinformation and inflammatory comments to distract the public from your lack of a solution.

We’ve seen it before with health care and immigration, but the fact that hate crimes are subject to this same rhetoric is extremely troubling.

Even without statistics, we should all be able to agree white supremacy is a problem not only in America, but around the globe; the Christchurch massacre and the August, 2017 “Unite the Right” rally is evidence of this.

However, making dubious claims, pointing fingers and utilizing revisionist history does nothing to address the problem.

These actions likely only increase tensions by turning what should be a bipartisan concern into another fault line to divide Americans.

Additionally, this dismissive attitude fails to assuage the fears of the 58% of Americans who view current race relations as “very bad,” many of whom believe President Trump and his divisive rhetoric are somewhat to blame.

This isn’t to say there aren’t issues that Democrats haven’t been dismissive toward in the past; they have repeatedly failed to address the loss of manufacturing jobs and rising national debt, issues that I also believe should be more bipartisan in focus.

However, by using Trump, Owens and other right-wing provocateurs to push their agenda, Republicans are falling more and more into the same pitfalls that have helped make America more divided than ever: an “us versus them” mentality and a dismissal of the other side, all rooted in misinformation.

Yes, Owens isn’t the first (or the last) to utilize these tactics for her own benefit.

However, if left unchecked, this could cause even more problems, leading to an America that is too busy squabbling to solve even more issues. Let’s just hope we fix our national conscience before it reaches that point.