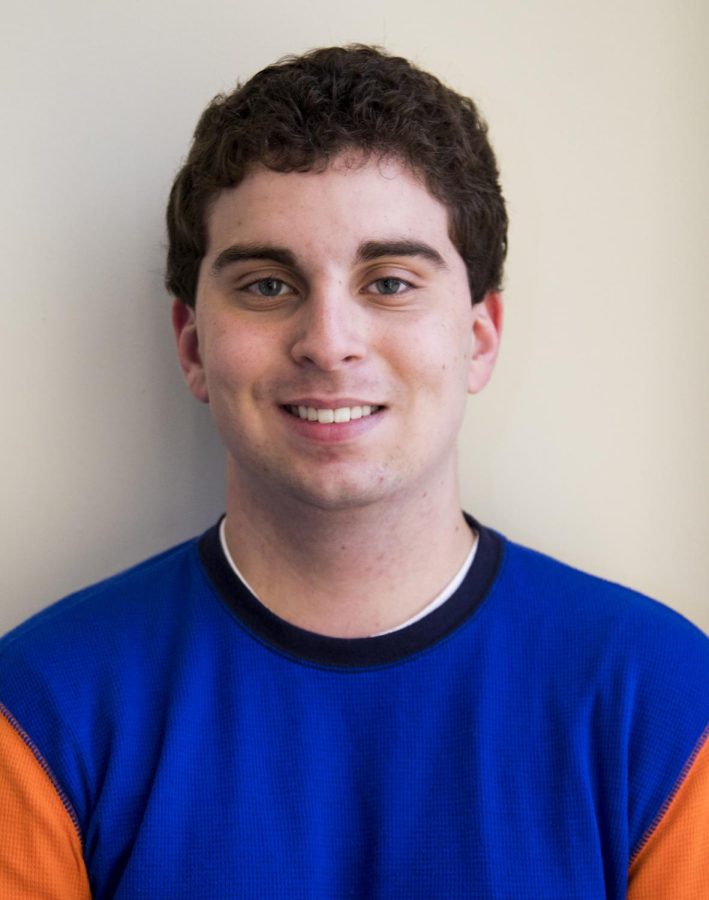 On Oct. 3, 2018, I wrote a column about Tiger Woods after last season’s PGA Tour season officially ended. I talked about how Woods was not officially back with his win at the Tour Championship and how he needed to win a major to “be back.”

This column isn’t about that. Eldrick Tiger Woods is your 2019 Masters champion. As he came up to the 18th green at Augusta National last Sunday, we were in the midst of witnessing a comeback that hasn’t been seen in an individual sport since Muhammad Ali regained the heavyweight title in 1974.

With his victory, Woods now has 81 career professional victories, one away from surpassing the great Sam Snead on the all-time PGA tour wins list. Woods also has 15 professional major titles, three away from tying Columbus, Ohio, native Jack Nicklaus for the most all-time. What we saw from Woods on Sunday was a performance of humble greatness. Throughout Woods’ career, he was known for his iconic jubilation after every birdie putt he sank.

On Sunday, it was different.

We saw a Woods who was living in the moment, looking engaged and focused. When we saw him after he finished the final round, however, he showed jubilation. He finally started to celebrate and smile. He hugged his mother and children.

It’s not an overstatement to say that the whole sports world was cheering for him. Golf is better when Woods is winning majors, exactly like how the NBA playoffs are better when LeBron James is in them.

Like Muhammad Ali finally recapturing the heavyweight belt in boxing, Woods finally earning a major win is as engaging a comeback story as you can imagine.

Like Ali, Woods had to face constant backlash from the public about matters away from the sport. Now, fighting against racism and an unjust war (like Ali) is entirely different than cheating on your wife multiple times (like Woods), but at the end of the day, they both were things that affected their ability to compete in their respective sports. While Woods has never been the same since his 2009 scandal, him winning the Masters has nothing to do with that.

Jemele Hill, one of the wisest sports commentators in the world right now, articulated this thought perfectly in her tweet last Sunday: “I don’t care if Tiger Woods is a changed person, because I don’t need him to be. Winning doesn’t make you anything else but a winner.’’

I don’t like what Woods did to his wife, and that’s a feeling that I know will never change. But at the end of the day, winning is winning.

The fact of the matter is Woods is on a road to finish his career the way it’s supposed to be: by winning at the highest level and leaving no doubt about being the greatest and most iconic player in the history of golf.

Dante Centofanti is a columnist. Contact him a [email protected]