OPINION: I used to be a vegan 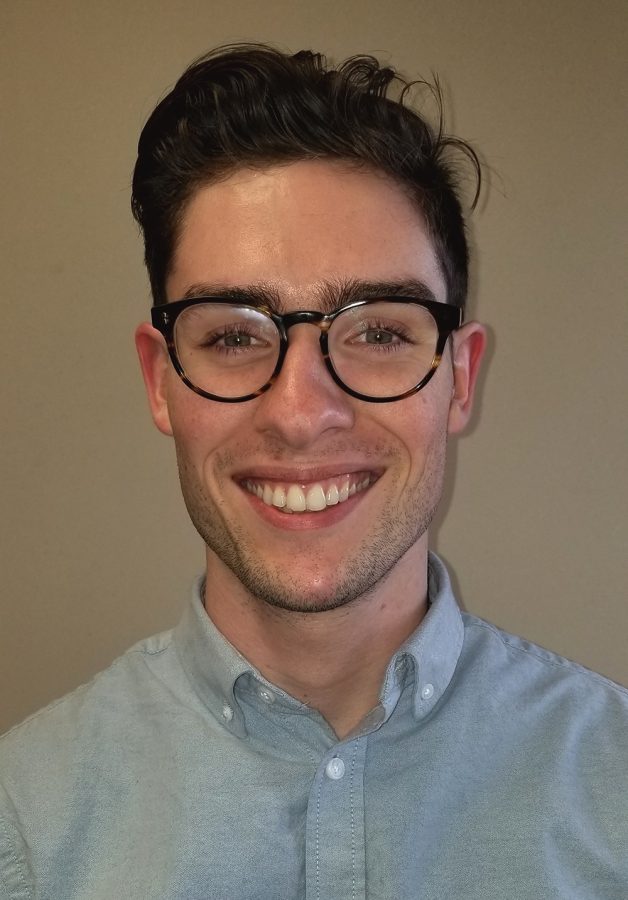 I went vegan in the same way most people do, I watched a documentary. This one, called “What the Health,” was about the negative health effects of eating a diet that included meat and dairy. It had some animal rights undertones as well, but the primary focus of the film was to show why eating meat and dairy products is bad for you, and why you’d be much better off eating only plant-based foods.

I was vegan for five or six months before I decided I no longer wanted to restrict my diet. I missed chicken wings. That is not the best reason to switch back, but I watched “Hot Ones” on YouTube frequently, and I knew I wanted chicken wings back in my life.

Since then, I have developed a nuanced appreciation for animal rights, vegans, non-vegans, farmers and others who have a hand in food culture. While animal rights activists have excellent intentions—save the animals from being eaten—this idea is somewhat misguided.

The most interesting point I’ve ever heard about animal rights came from a farmer named Joel Salatin in his book “Everything I Want to Do is Illegal.” His point was this: well-intentioned animal rights activists tend to grow up away from farms. They grow up in places where they only have a pet-based relationship with animals, and therefore cannot see animals as anything different. To see a chicken be killed for food is to see their own pet be killed. He also argues against anthropomorphizing animals. Placing human characteristics on animals is a great way to hurt the animal, restrict it from doing what it actually desires and places undue guilt on humans trying to save them.

He is a farmer who raises chickens, pigs, rabbits and cows for consumption, but he makes sure that everything is sustainable. The cows get to act like cows, chickens get to act like chickens, and pigs get to roll in everyone’s filth—i.e. act like pigs. The cycle goes as follows: Salatin gives them an excellent life, and they give him food to eat and to sell. This human/animal relationship has been the crux of agriculture for centuries. The problem lies in factory farming, where animals are needlessly killed and abused.

If you want to help animals, stop purchasing animal products from factory farms. That is where they hurt. That food is the stuff that’s bad for you. Cows eat corn out there, which hurts them and will make you unhealthy. Cows on Salatin’s farm eat grass, which is good for them and good for you. Animals in factory farms live a life that is brutish, nasty and short. Cows on Salatin’s farm live an excellent life of luxury and opulence. You will never be perfect, but trying to consume ethically-raised meat when you do decide to eat meat will be beneficial to not only the animal, but to your health and taste buds as well.