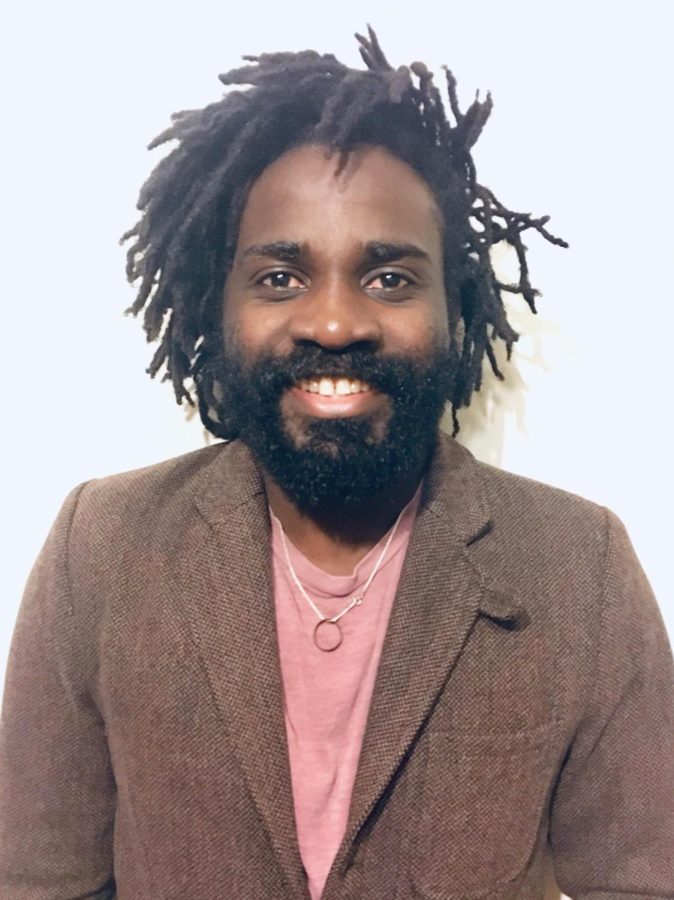 The real meaning of citizen rarely aligns with its common use. Citizen comes from the Latin word “civitas”  which means city. A citizen is, therefore, an inhabitant of a city or a country. In politics, however, not all inhabitants of a country are citizens. Since the time of the Greeks, only freemen have been considered citizens. Slaves were not to enjoy the protection of the state or the city.

Citizenship, as a social construct, has a different meaning from one country to another, and so is the process of obtaining it. For some countries, a person has to live and earn property within their borders. For others, a person has to have a specific amount of money in one of their banks, or a person can just buy a passport. For the United States, there are two ways for a person to become a citizen; by birth or by naturalization.

American citizenship rather seems to be more important to the person who obtains it through naturalization than through birth. An American is only a citizen when he is outside of the United States. Within its limits, one would not want to be simply a citizen. One would want to be a taxpayer. For the taxpayers are the ones the politicians are concerned about, if we are to believe their speeches. If you were to ask a politician here who they are representing, they would more likely say the taxpayers, not the citizens.

This is not just a semantic difference. It is embedded in the immigration laws. It is the reason why immigrants cannot start the process of naturalization (unless married to an American citizen) before they become taxpayers. The process goes like this: get a job, become a green card holder (permanent resident) and apply for citizenship.

To see the citizen as a taxpayer does not simply make the naturalization process extremely difficult, because of the scarcity of jobs, but it perverts the self-esteem of all Americans. It stifles their creativity. It overlooks their intrinsic human value. It transforms the notion of civic responsibility into a financial equation. It also dictates what kind of immigrants they are willing to accept.

The most unfortunate part of it all is how normal this has become to all citizens. They have accepted the legislations and court decisions that come from such thinking. Money is now speech. Companies are people. A person’s job becomes their raison d’être. Some people even believe that it is a good idea to run the government like a business.

This way of thinking makes the pursuit of happiness achievable only through financial means. It becomes imprudent for young Americans to pursue their dreams if these dreams are not lucrative. But more than anything, it is changing the education system. It causes universities and governmental agencies to cut parts of the budgets for the humanities. And in response, the educators are opting for the neoliberalization of the humanities. Instead of focusing on substance, they are looking for publications and popularity; anything that can generate the most money.

But surely the citizen cannot be a vagabond living on taxpayers’ money. No one should. But if for some reason a person cannot contribute financially, must he be vilified? Can’t he be seen as a human being  then seen as a citizen before he is a taxpayer?

We ought to stop seeing the citizen as only a taxpayer because this narrow view prevents us from fully appreciating the individual. It hides from us the real human potentials. And it makes us less sympathetic toward our less fortunate neighbors.

Sony Ton-Aime is a columnist. Contact him a [email protected]