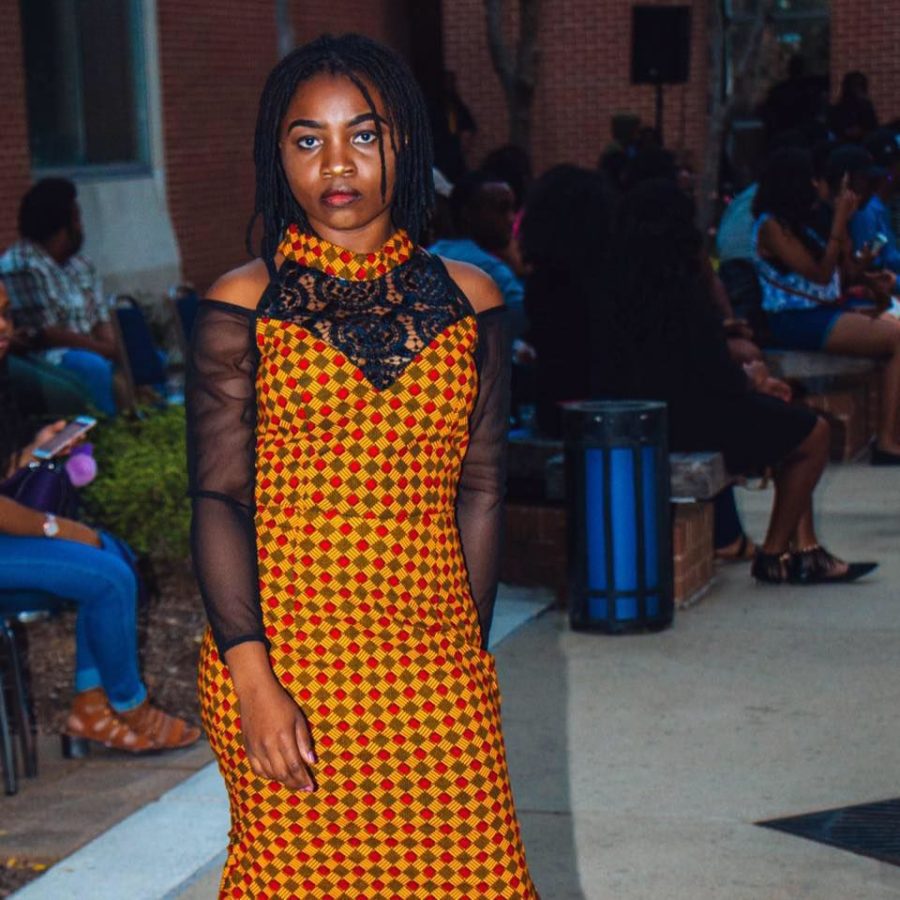 Winnie Bush is not just any first-year graduate student at Kent State. She is the only international student from Nigeria who is a graduate assistant at Wright Hall.

Bush said coming to the U.S. was not a dream for her.

Her aunt proposed the idea of coming here.

“I came in 2015 and I did community college first because my aunt is the president of a community college in Michigan,” Bush said. “I did two years there. I then transferred to a four-year school in Jackson, Mississippi. I went on a full-ride scholarship because I was a part of Phi Beta Kappa Honor Society.”

Bush was involved on campus as a mass communication major at Jackson State.

“I did radio, TV, I was a producer on the student-led TV station and I used to write for the school’s newspaper and magazine,” Bush said. “I was also the president of the International Student Association and was a part of student government as the director of diversity engagement.”

Bush applied to two graduate programs: one at Kent State and the other at Central Michigan University.

“I was certain I was not going to come,” Bush said about Kent State.

Bush is passionate about representation because of her upbringing. She went to a diverse boarding school in Nigeria, with students from China, Pakistan and the U.S., she said.

“My parents were very intentional about my upbringing and the environment they put me in. They wanted me to understand other cultures, ” Bush said.

Abuja, Nigeria, where Bush calls home, is very diverse. The New World Encyclopedia writes that the city was planned as a capital where all Nigerian ethnic groups, tribes and religions would come together.

When Bush came to Kent and did not see diversity in a room, it was a culture shock, she said.

However, Stephen Thomas, a professor in the department of Higher Education Administration, told her about the opportunities Kent State offered.When Bush went to Central Michigan, she didn’t get that same personal experience. Central Michigan gave her all the representation she wanted, but didn’t offer the personal connection Thomas gave to her.

Being in the United States has brought many opportunities to Winnie outside of academics. One is “Winning with Winnie,” a project she started on her Facebook.

“It is a talk show and my focus is international students to understand their journeys,” Bush said. “I am, however, still exploring what I want to do with it.”

“Winning with Winnie” is a representation of what Bush would want to do if she went back to Nigeria.

“I came here for a purpose, and I understand that,” Bush said. “I am working as hard as I can to make my dream a reality.”