Beverly Warren to be 2019 commencement speaker 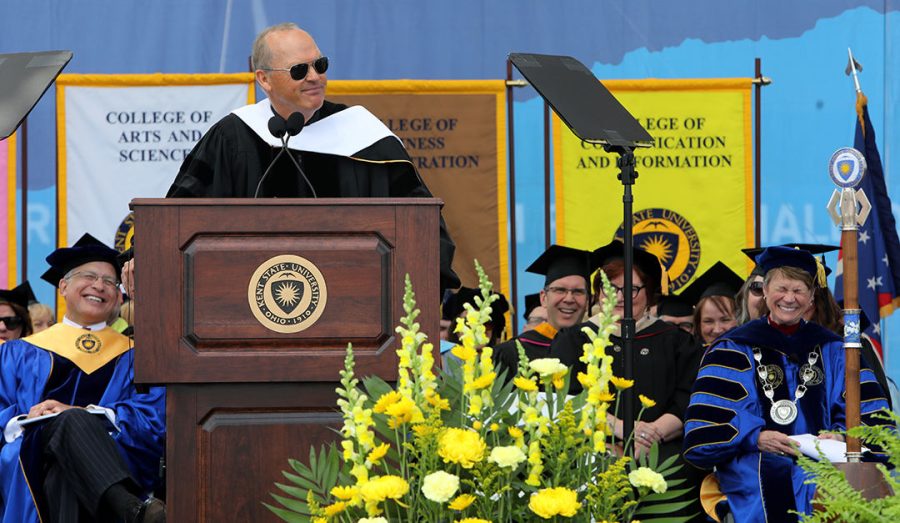 It will be Warren’s last commencement as president.

Warren has served as the university’s 12th president since 2014. In October, she announced she will stepping down from her position, effective July 1.

For the last two years, Kent State has held a One University Commencement ceremony, combining undergraduates, graduate and doctoral students from all campuses at Dix Stadium.

This year, graduate students and doctoral students will be separated from the undergraduate ceremony.

The ceremony for graduate and doctoral students will take place in the M.A.C. Center on May 10, whereas the undergraduate student ceremony will be at Dix Stadium on May 11.

Brandon Bounds is an assigning editor. Contact him at [email protected]