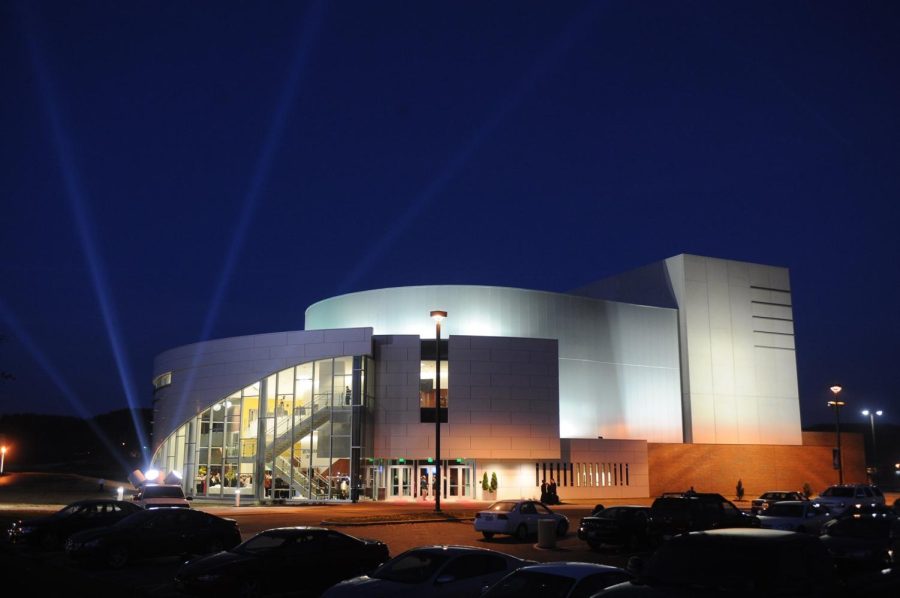 The Performing Arts Center, home of lively shows and gatherings for the last 10 years at Kent State Tuscarawas, will be reopening in the fall.

After being closed for over a year due to the pandemic, the PAC announced June 12 their plans for reopening in September. The news was long awaited for all components of the entertainment industry in New Philadelphia.

Shows stopped and venues closed during the pandemic, but there were a lot of people behind the scenes that found themselves out of work too.

“COVID decimated the entertainment industry,” said David Mitchell, general manager of the PAC. “Everyone knows about all the artists and maybe even the venues, but other sectors were impacted.”

Stagehands, truck drivers and caterers are just a few of the groups who were out of work while the venue was closed.

“Normally our annual budget is around $1.2 million and 67% of that comes from ticket sales,” Mitchell said. “Our local community was very supportive.”

Through the community’s donations, various grants and an expected relief fund from Save Our Stages this July, the PAC was able to plan a vibrant season for their guests. Mitchell said he looks forward to having people back in the building.

“Our facility was built and designed for people to come together as a community and experience live entertainment,” he said. “We’ve learned that nothing else can replace that live experience. In that shared moment in time, it’s pretty magical.”

Among the show list for the 2021-2022 season is the PAC’s delayed 10-year anniversary celebration. The anniversary passed in November of last year during the closure and peak of the pandemic and this year they have Jay Leno coming to help honor the milestone anniversary.

Amongst Jay Leno’s show are countless artists, comedians and Broadway shows. Single show tickets are currently available for purchase. Packages of six or more shows and the First Fed 15 package, an anniversary special with ten preselected shows for just $15 each, are also on pre-sale.

Special to Kent State students, any open seats for any show are sold for $10. Mitchell encourages Kent students to take a trip to the Tuscarawas campus to see a Broadway show with their friends.

Sophie Giffin is a reporter. Contact her at [email protected]