OPINION: The Oscars will only work when they remember their roots 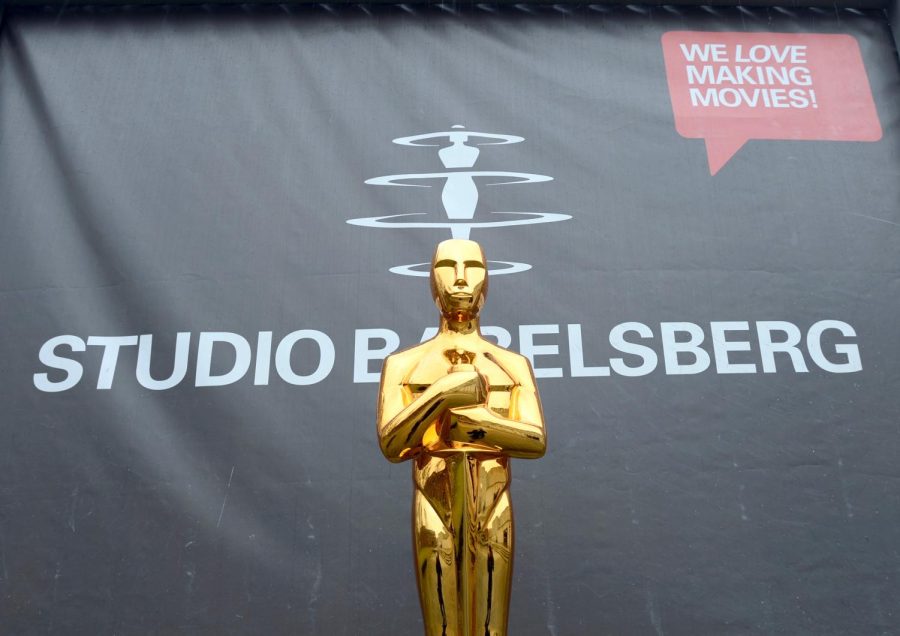 The replica of an Oscar, photographed during a press event of the film studios Babelsberg in Potsdam (Brandenburg) on ​​23.02.2015 in front of the logo of the studio. The Grand Budapest Hotel was awarded Four Academy Awards on Monday night in Hollywood for Best Production Design, Best Costume Design, Best Make-Up and Best Hairstyles, and Best Film Music.

There isn’t much I can say that hasn’t already been said about this year’s Oscars ceremony. From the potential “Best Popular Film” category to Kevin Hart’s hiring and subsequent firing to trimming certain technical categories for runtime, the Academy of Motion Picture Arts and Sciences has been almost inspiringly tone deaf in each of its decisions this year.

But the thing about the 91st Academy Awards that boils my blood the hottest is how blatantly disrespectful it is to the art form it’s supposed to be cherishing. The Oscars — more noticeably this year, but probably for close to a decade now — are no longer a celebration of achievements in filmmaking. They’re a celebration of celebrity, and they’re a self-serving aggrandizement from the Academy as a pat on its own back for a job they don’t even realize is done so poorly.

Where can we begin? The Best Picture nominees this year are some of the weakest in the past decade, with strict adherence to formula (“Bohemian Rhapsody”) and a lack of challenge to the status quo (“Green Book”) being celebrated over genuine achievements in filmmaking by filmmakers of marginalized communities.

The Academy’s decision — and inevitable walkback — of its decision to give out the awards for Best Cinematography, Best Editing, Best Makeup and Hairstyling and Best Live Action Short Film during commercial breaks is, quite frankly, insulting.

It’s insulting to the crew members who work vigorously on every film ever produced. As Oscar-winner and current nominee Alfonso Cuarón said in a tweet, “In the history of cinema, masterpieces have existed without sound, without color, without a story, without actors and without music. No one single film has ever existed without cinematography and without editing.”

So, I implore the Academy, be honest with us here: What are you doing? There is no earthly reason I can think of to relegate some of the most important unsung heroes working in film to the time when viewers get up to use the restroom. It’s even more baffling when you consider that quite a few cinematographers — Roger Deakins springs to mind — are relatively recognizable to the moviegoing public. It’s not even an obscure category.

Could it have something to do with the fact that Disney, parent company to ABC, the network on which the Oscars will be televised, didn’t score a single nomination in any of those four categories?

Does that matter? If the Oscars are what the Academy says they are — a celebration of one of contemporary society’s most visible art forms — then it shouldn’t make a difference who wins, but rather that good, hard work gets recognized.

The short film categories are a rare instance of an opportunity for a (usually) independent filmmaker to show off his or her passion project and get some real, genuine credit for it on film’s biggest stage. By taking that category’s televisation and punting it into oblivion, the Academy is just pandering to the masses by putting the most recognizable faces on screen at any cost.

The Academy walked this decision back and is now saying all 24 categories will be aired live, but the wound remains. Band-Aids over bullet holes.

There are still winners, yes, and hopefully they’re deserved. But the trophies should be for the individuals who win them; they shouldn’t be a selling point for viewers to watch the ceremony. The Oscars aren’t really about celebrity. They’re not meant to be a popularity contest. Commercially centric films like “Bohemian Rhapsody,” “Black Panther” and “A Star is Born” will undoubtedly draw in bucketloads of new viewers, but the Academy loses sight of its mission when that starts to become a chief concern.