OPINON: Father Time hasn’t caught up to Phil Mickelson quite yet 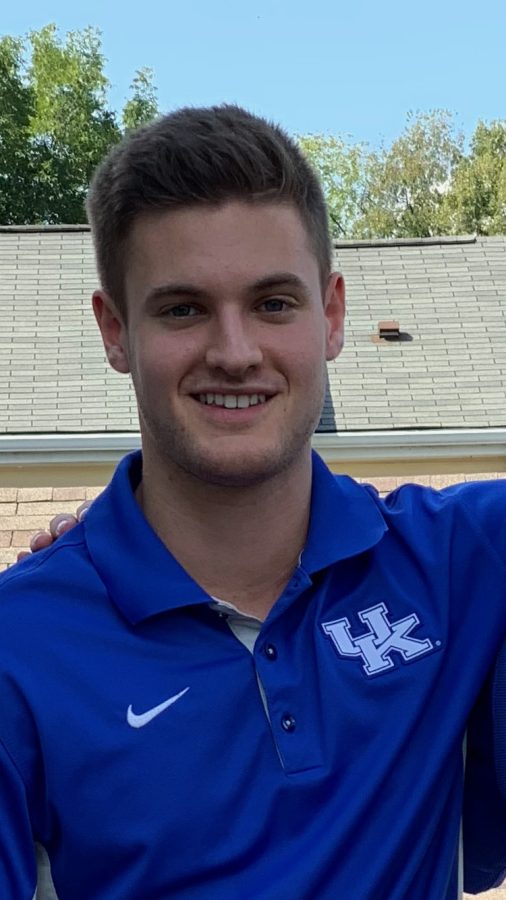 Phil Mickelson is a World Golf Hall of Famer. There are no ifs, ands or buts about it. Yes, his numbers are impressive, as he’s compiled 44 PGA tour wins to go along with five major championships. But there’s no statistic that can paint the picture of just how important he’s been to the game of golf.

He may very well be the most popular golfer on tour. It probably doesn’t hurt that he wins — everyone likes a winner — but it’s his personality that sets him apart from the pack.

Golf, probably more than any other sport, is one that’s played between your ears. First off, it’s an individual sport. You have no one to rely on or blame; you are directly responsible for your performance and result. Second, there’s no other sport where waiting plays as big a factor.

There are times where it can legitimately take 15 to 20 minutes between shots. Almost every other sport is about your reaction and quick thinking, in golf it’s equally important what you do during the lulls in play.

This can cause golfers to get tense, incredibly focused and quiet — every golfer except Mickelson. He’s never too fixated on the next shot to deny someone in the crowd a high five, smile or wave, which is a big reason why he’s been a fan favorite for over two decades now.

Mickelson’s career has been one many golfers could only dream of, but there’s something missing, something that has eluded him time and time again.

In his career, Mickelson has come in second place six times. No, that is not a misprint. Six times, he’s had to play second fiddle at the United States national championship, forced to watch someone else hoist the trophy.

He still has a stellar resume, having won The Masters three times to go along with wins at the Open Championship and the PGA Championship.

He’s now 48 years old, and many thought time had run out on Mickelson as he drifts further away from the prime of his career.

I’ve never met a bigger Phil Mickelson fan than my own father, and even he had pronounced Mickelson’s winning days dead and gone.

Two weeks ago, Mickelson came out of nowhere to win the AT&T Pebble Beach Pro-Am in a rather dominating fashion in only his second win of the past six years. Yes, this is a good sign if you are a fan of Mickelson and helps create some early momentum in the PGA tour season.

But this wasn’t just your average tournament win. Pebble Beach is the same course where the U.S. Open will be held in June, which is what really has people excited about the win. Now that we’ve seen him do it, he just has to do it again.

I believe in Phil. I truly feel he has something left in the tank. There will be one last performance, one last moment, one last improbable shot that will never be forgotten from Phil Mickelson that will send the golf world into a frenzy. Will that moment be this June? Stay tuned.

To paraphrase Toby Keith: He may not be as good as he once was, but he’ll be as good once, as he ever was.

Take it to the bank.

Tanner Castora is a columnist. Contact him at [email protected]