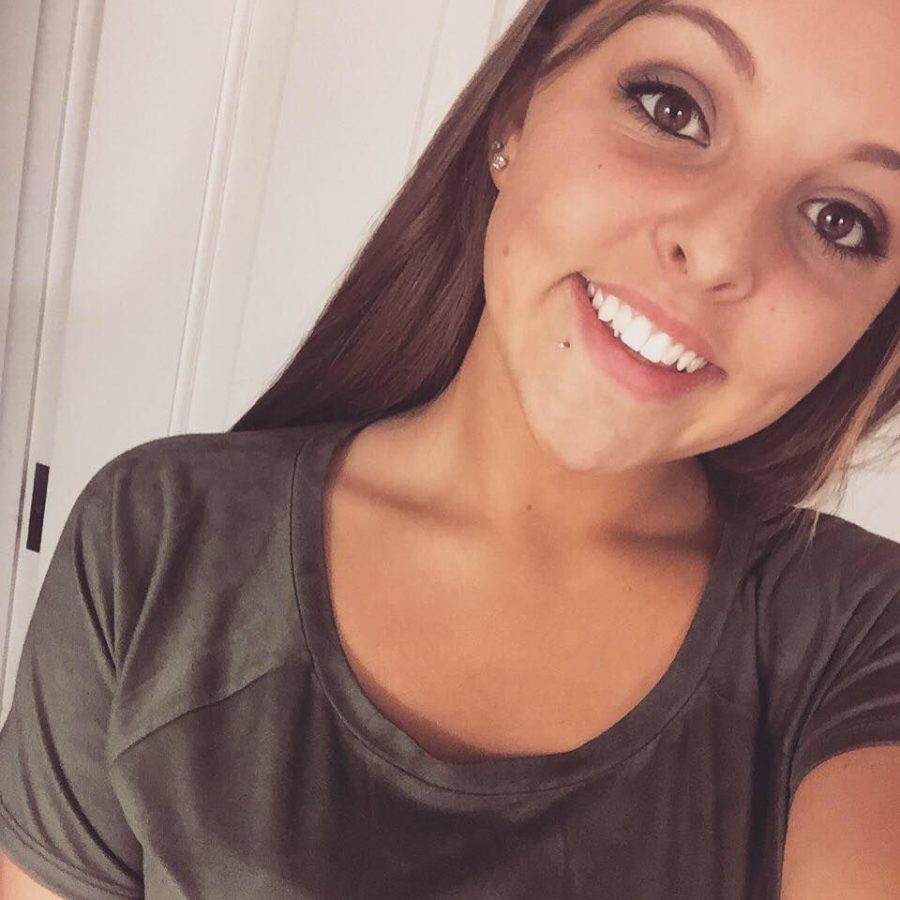 For those who knew her, Rachel Harvey could be summed up in just a few words: strong, passionate and loving.

“She was full of life,” said Susan Martin, Harvey’s mother. “She loved to be silly. She danced in the car and took selfies and loved to be herself.”

Harvey’s uncle, Chuck Martin, described her as “winning the battle of life.”

“For 21 years old, she was amazing,” Martin said. “She was in the driver’s seat. She was an all-around wonderful, wonderful girl.”

IF YOU NEED HELP:

Harvey attended the Kent State Trumbull and East Liverpool campuses for nursing before enrolling in online public health classes at the Kent campus.

Harvey worked as a certified phlebotomist at Biotest Plasma Center in Austintown, Ohio, and is remembered for her genuine and caring personality. She grew up with the dream of working in the medical field and fulfilled that dream through her work each day.

Martin wrote in her daughter’s obituary that she “was a beautiful young lady with intense drive” and “beyond intelligent with massive goals she worked diligently to achieve.” The family said there were no warning signs before Harvey’s death.

In her spare time, Harvey enjoyed spending time with family, as well as chasing her hopes and dreams of one day running a hospital.

Harvey’s brother, Jonathan Harvey, wrote a letter to his sister which was read at funeral services Monday.

“You always pushed me to be a better man,” Harvey wrote. “You were so smart and I am so proud of the woman that you are.”

Her family said Harvey loved kids and one day, she hoped to be a mother herself.

Lexi Marco is an assigning editor. Contact her at [email protected]