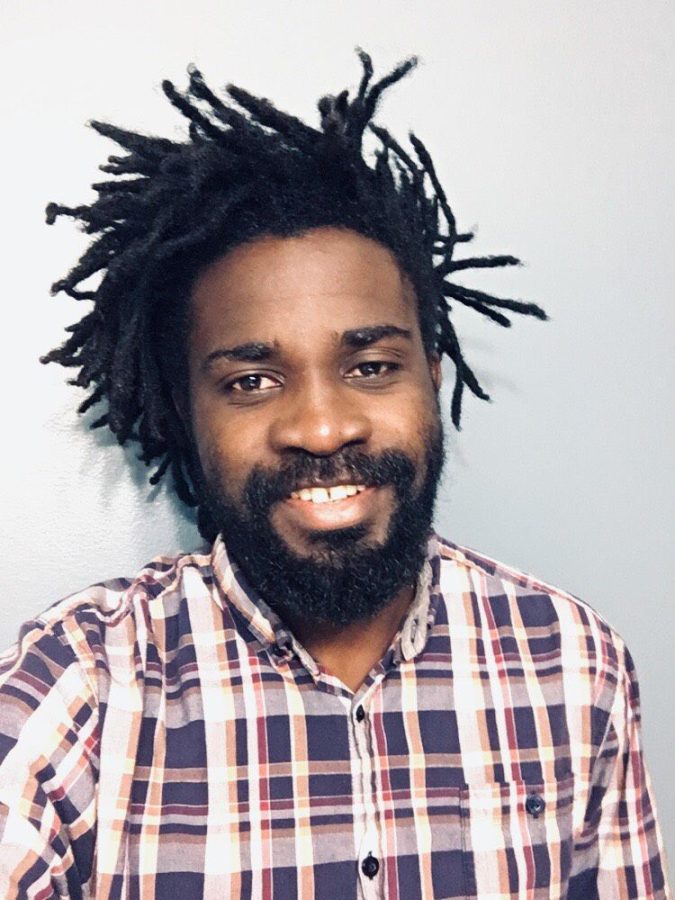 The other day, a journalism student stopped me and asked to take my picture. It was a class assignment, and she asked me three questions but said that I only needed to answer one. I agreed to smile for the camera, and I answered her third question, “What has been your biggest challenge in life?” I took only seconds to respond that it was leaving my family and my home to come to the U.S. That is, come to the U.S. and survive.

For the past couple days, however, I have been thinking about my answer, and I am not sure any more about the surviving part. I do not think that I survived it. I feel — no, I know — the person that I was growing up is dead. Not dead literally or dead in the way adulthood kills innocence. Who I was, was killed by cultural asphyxiation. The culture shock that one experiences by coming here killed the old me; now he is simply a “mort-vivant” (a living dead).

I miss this little boy that everyone called “L’enfant terrible” because he could say whatever he was thinking and still get away with it. It is not that I miss being a brat, no ma’am. I just miss being myself. Language — I have come to understand — shapes who we are, and a good part of the new me is my new language, American English.

When I was in Haiti, I had two personalities, and they were very distinct from one another. When I was speaking Haitian Creole, I was my normal self: funny and candid. I could even be vulgar, at times. However, the moment that I started speaking French, I turned pedantic, sometimes borderline arrogant. I was aware of my standing, of my privileges as an educated person. I talked with my hands and my voice took on a deeper tone. I gave orders. I became more confident. There was a reason why I only spoke French with girls in Haiti.

However, when I came to the United States, I lost all that candor and confidence. Everyone was correcting my grammar, so I opted to spend most of my time with older people. It is more dignified to be corrected by a 60-year-old than a 19-year-old. I learned to carefully curate my speech, and I barely swore or got angry.

I still cannot get angry when I am speaking English. When I am angry here, I stay quiet and wait until I get home to lash out in Creole. I curse sometimes, but nothing sounds more fake or less convincing.

Knowledge, I realized, is limiting. To know is to be aware of the limits. What a paradox! By being exposed to this new culture, all these new experiences, I have become more of a contradiction as a person, more limited in who I can be. All that by acquiring another self.

Now, when I am in Haiti, I must be constantly aware of my environment. I must constantly suppress my new-found views and my new way of speaking, so I will not be called an “Americanized diaspora.” The sudden utterance of English words in my speech or the subjects that I am willing to discuss set me apart from my family and friends. Our conversations are now awkward as I become a familiar stranger to them.

To be clear, I am not arguing for ignorance. Knowledge — I know — is the most important thing one can have. I consider myself lucky to come here and study. All my high school friends, with no exception, would love to be in my place. I am in a privileged position. I am simply pointing out that each of us — as we expand ourselves in a new culture — lose something in the process.

I have become a permanent outsider. I am a displaced person wherever I find myself. I am no more the Haitian that my countrymen expect of me and surely, I am no American either.