‘Star Wars: The Bad Batch’ cooks up more animated action for May the 4th 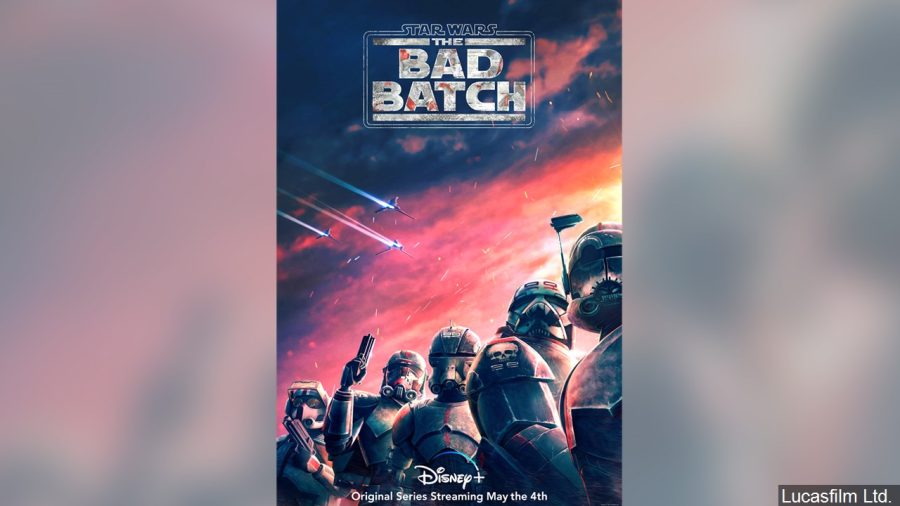 'Star Wars: The Bad Batch' cooks up more animated action for May the 4th

(CNN) — Before “The Mandalorian” made its debut, animated series carried the “Star Wars” banner on TV, keeping hope alive. The franchise returns to those roots with “Star Wars: The Bad Batch,” a fun if not particularly distinctive “The Clone Wars” extension. Built around a small band of renegade clones, the “Rebels”-like feel doesn’t break the mold, even if its characters did.

The Bad Batch actually have a bit of history, having been introduced via “The Clone Wars.” Also known as Clone Force 99, the group consists of clones with genetic mutations deviating from the template that gifted them with special abilities, approximating (at the risk of mixing Disney-owned franchises) a sort of Fantastic Five or X-Clones.

As the series begins, the Clone Wars are coming to an end, one of the most fertile narrative windows in the “Star Wars” timeline. Yet as Emperor Palpatine invokes Order 66 — prompting the clone army to turn on the Jedi — members of the Bad Batch don’t respond in the same way, potentially setting them on a path at odds with this new galactic order.

Wisely, the extra-long 72-minute premiere incorporates a few familiar faces, including a younger version of Imperial officer Tarkin (not yet elevated to Grand Moff status), another potential benefit of this moment in the trilogies.

Yet that episode and the second in this series — developed under Dave Filoni, the keeper of “Star Wars” animation as well as an executive producer of “The Mandalorian” — are understandably devoted to establishing the core characters, which include the group’s leader Hunter and the bruising, super-strong Wrecker, basically the Mr. Fantastic and the Thing of this outfit. In a clever twist, all the main characters, being clones, are voiced by one actor, the remarkably versatile Dee Bradley Baker.

A child (not to be confused with The Child) also gets involved in the story, garnishing the martial aspect — and there’s no shortage of action — with a dollop of heart.

Lucasfilm’s animated series mightily informed the world of “The Mandalorian,” but now risk being somewhat eclipsed by the focus on and novelty of live-action fare. In that context, “The Bad Batch” feels like a modest addition to “Star Wars” canon, relatively narrow in its appeal, which is fine, so far as it goes.

Premiering on May the 4th — the unofficial “Star Wars” holiday — practically speaking the series helps fill in a gap for Disney+, serving as the original-programming bridge between Marvel entries (“Loki” lands in June) while keeping the flames flickering until the next live-action effort, “The Book of Boba Fett,” can blast off later this year.

Besides, “The Bad Batch” reflects a tried-and-true development strategy in television: When programmers head into battle, they seek to improve the odds by making minor modifications to something that works, then send in the clones.

“Star Wars: The Bad Batch” premieres May 4 on Disney+, with new episodes every Friday beginning May 7.