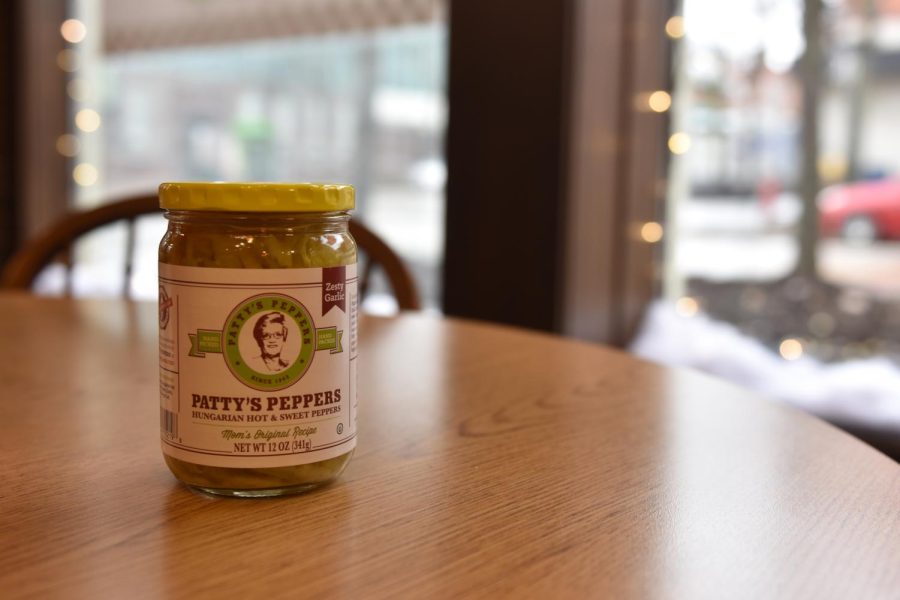 Franklin Square Deli has been serving high-quality sandwiches to the Kent community since 1983, and that doesn’t change during the holiday season. But this year, owner Carl Picelle is also selling jars of “divine savory hot” Patty’s Peppers for $5.99. Picelle said the Hungarian hot and sweet peppers are like nothing he’d eaten in years, adding that they’re “guaranteed to bring a smile to pepper lovers.”

For downtown shoppers who want to grab a meal while out-and-about, Franklin Square Deli is open from 10:00 a.m. to 5:00 p.m. daily, serving soups, subs, bagels and traditional deli sandwiches. Gift cards are also available from $5 to $25.

The deli is the reigning “best sandwich shop” in Kent, as decided by voters in the Kent Stater’s 2018 Best of Kent Awards. After winning the award, Piceli attributed the restaurant’s success to not only the food, but also his staff, who create a welcoming atmosphere from the moment customers walk through the door.