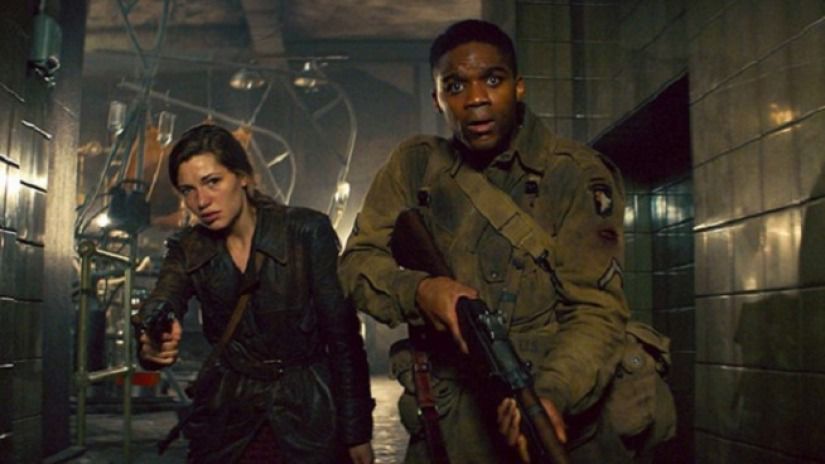 “Overlord” is a combination of thrilling action and sheer horror, with the film serving as one of the most notable sleepers of the year.

Led by its well-paced action, seamlessly placed comedic relief and interesting plot twists, the film develops a story that is wildly entertaining and fulfilling, likely leaving viewers thirsty for more.

A film initially thought to have the potential to be included in the “Cloverfield” franchise, it stands as its own entity — a World War II film that serves as the backdrop for a chilling hidden truth.

“Overlord” tells the story of a group of soldiers whose mission is to eliminate a German radio tower on the eve of the Normandy landings (the D-Day invasion) in 1944.

Following the action-packed opening scene where the soldiers’ plane is shot down, a French woman named Chloe (played by Mathilde Ollivier) brings them into the city, and they proceed with their plan to take down the tower manually with the few explosives they have.

The mysterious Nazi proceedings under the tower ultimately put the soldiers on the run, where they need to destroy not just the tower, but also the horrifying contents of the lab, which is housing subjects turned into zombies from serum tests that have gone haywire.

The film is consistent in its action, and it is exceptionally coordinated thanks to its easy-to-follow storyline.

Jovan Adepo and Wyatt Russell give emotional, charismatic performances in their roles as Private Boyce and Corporal Ford, respectively. Yet as with most of the characters, they are not built up enough to the point where the audience can fully invest in them.

This is one of the few shortcomings of the film, as the characters’ backstories are largely underserved by a lightly written script — one that doesn’t delve into details for character development.

The film does manage to deliver an extremely cohesive plot, which most zombie-war films rarely do. “Overlord” does not fall into the common action gripe thriller/horror films often garner.

The set design and makeup particularly shine in the artistic aspects of the film with the creation of zombies and their terrifying appearance. The engaging score seems to always fit the tone of the scene.

Edge-of-your-seat action and unexpected horrors waiting around every corner, along with heavy doses of violence and gore, make “Overlord” a captivating success.