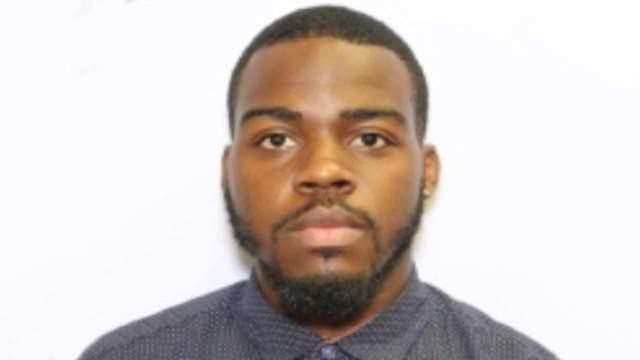 Three FBI agents, assisting the Campbell, Ohio police department, searched a car in the complex’s parking lot, and also left one of the buildings with two bins of items they gathered.

The search was linked to Israel Graham, who was arrested on an outstanding warrant issued in Campbell for aggravated robbery. He is also a suspect in other crimes, according to Vicki Anderson, an FBI special agent and spokesperson for the Cleveland bureau.

The warrant for Graham’s arrest was issued on Oct. 29. It is unclear whether he was arrested in Kent or in a different area.

Stick with KentWired for more updates.