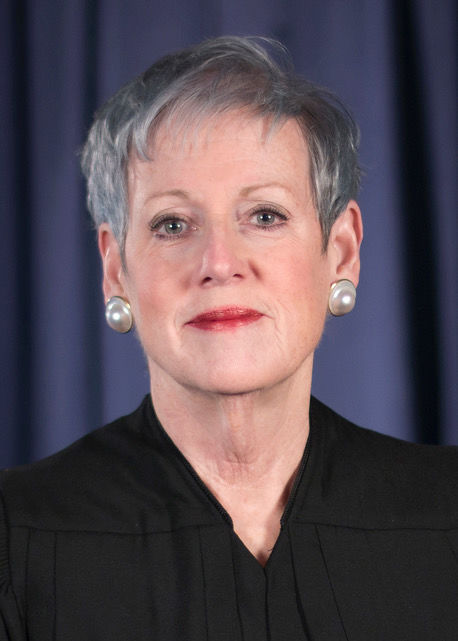 With elections around the corner on Nov. 6, voters will be presented with the only statewide issue on the ballot: Issue 1.

Issue 1, the proposed constitutional amendment, is oriented around the opioid crisis and incarceration. If passed, Issue 1 would reclassify possession charges of the fourth and fifth degree to misdemeanors, prohibit jail time for a person possessing drugs until their third offense, require available funding to be invested in treatment facilities and offer a 25 percent sentence reduction for inmates.

The sentence reduction is only available to inmates who have not committed rape, murder or child molestation.

Given Ohio’s struggle with drug addiction, it is not a surprise that proponents are calling for an immense change. However, Ohio Supreme Court Chief Justice Maureen O’Connor has her worries. Specifically, there is concern regarding the link between treatment and reducing the number of inmates.

“In order to accomplish what they say Issue 1 will accomplish, which is to increase the number of treatment facilities available, you have to have the dollars,” O’Connor said. “They say it will come from the prison reduction. Those dollars will not materialize.”

O’Connor stated that a report from Oct. 10 presented by the Ohio Office of Budget and Management, debunked the some $100 million savings from prison reduction.

“If one part doesn’t work, then none of it works,” O’Connor said.

The chief justice worries that Issue 1 will result in an influx of responsibilities for local municipalities and their communities.

Proponents of Issue 1 argue that the emphasis on treatment and the investment in facilities would help reduce the chances of a user falling into habit and that those who are suffering from addiction should not be treated as violent criminals, forced to bear the reality of prison.

However, O’Connor countered this argument.

“We don’t have trouble with drug addiction because there aren’t enough treatment facilities.” O’Connor said. “If someone with a substance abuse disease stuck with the program and got sober, we wouldn’t have the problem that we have.”

Opponents of the amendment dislike the fact that judges will not be able to utilize tools such as drug courts and probation. The chief justice stated that the court setting is structured to hold people accountable, and at the end of the day, all judges want to see people get better.

Those in favor of the amendment, along with those who oppose it, are in agreement that there is an epidemic and it needs to be addressed.

“Do vote. It’s one of the most important things you can do as a citizen of Ohio,” O’Connor said. “Be an educated voter and participate.”

Chris Ramos is a general assignment reporter. Contact him at [email protected]