OPINION: Tiger not back yet, but on track for dominant 2019 season 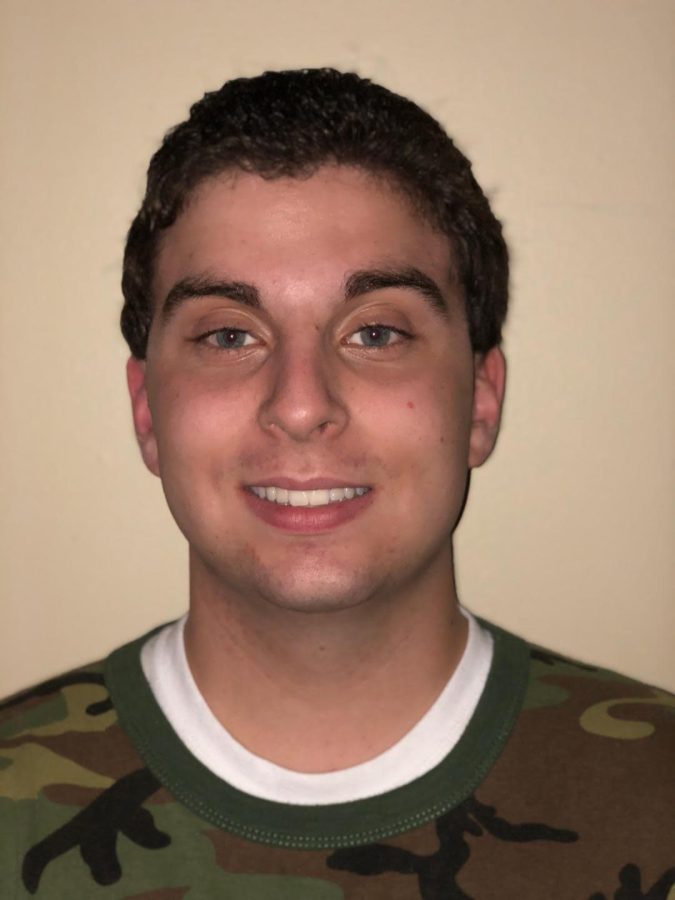 Now that the 42nd biennial Ryder Cup has concluded at Le Golf National in Paris, the 2018 PGA Tour has finally concluded.

The biggest topic of the season is the amazing campaign by 28-year-old Florida State Seminole Brooks Koepka. After major wins at the U.S. Open at Shinnecock, PGA Championship at Bellerive and top-10 FedEx Cup finish. Brooks was the toast of the tour.

SIKE! It was Tiger Woods’ 2018 campaign. Woods is the pinnacle of the modern-day golfing world. Ever since his debut on tour in the late 90’s, Woods has dominated the sport of golf.

Dominating, frankly, is an understatement; the man revolutionized the sport. What Michael Jordan did for sneakers, Woods did for golf apparel. He made people want to follow golfing as kids and teenagers again.

He had a level of dominance that gripped the world of golf for a decade. With 12 major wins throughout the 2000s, he moved to second on the all-time tour wins list, passing the late, great Arnold Palmer and Jack Nicholas.

Woods was the pinnacle of greatness in golf. But ever since his last major win at the 2008 U.S. Open at Torrey Pines on basically a broken knee, he has been a shadow of himself.

Multiple back surgeries put Woods in relapse after relapse on the course. Since 2013, his lone win has been his recent win at the Tour Championship to cap off the FedEx Cup Playoffs. After that beautiful 269 at East Lake, golf Twitter fired the most generic sports trending phrase ever heard — “Tiger is back.”

Now, it is good that he is back to winning anything for the first time after all his surgeries, but the fact of the matter is Woods is a champion. The man wins major golf championships.

Woods is not “back’’ until he wins one of the four major championships. He is the New York Yankees, but as of late he has been the Dallas Cowboys. And like huge fans of the Cowboys, fans of his live in the past way to much.

The notion that he is “Back Back,” right now, is outrageous. As Flava Flav said, “Don’t believe the hype.”

Notice the emphasis on right now. This season for Woods, coming off back surgeries of tremendous proportions, was stellar. The highlight was his performance at the 100th PGA Championship where he graced Bellerive Country Club with shades of his vintage self.

As his beautiful short game sent the crowd in awe, anybody with a brain could see he was about to be truly “back.” Woods was a runner-up to the champion, Koepka with five top-10 finishes, tied for sixth at the Open and runner up at the PGA, barely missing any cuts at tournaments.

Woods has awesome momentum coming into 2019.

It would be cinematically fitting for him to have a 1986 “Yes, sir” Golden Bear comeback moment at a course where he etched his name in stone. Tiger Woods and Augusta National go together like Tommy Hilfiger and A$AP Rocky.

Then right after will be the PGA Championship moving to May. Woods could very well have a win or two under his belt by the time it comes around. The course is Bethpage Black in Long Island, New York.

You wanna talk about big Tiger Woods-loving crowds? Try having America’s largest media market full of them at a golf course. Plus, that course has been featured on many Tiger Woods PGA Tour games.

The fact is, with three majors in three months at courses and circumstances in his favor and Woods seeming to be back to his old-school self, all signs point to him dominating the 2019 PGA season.

Dante Centofanti is a columnist. Contact him at [email protected]