OPINION: The key to discussion is connection 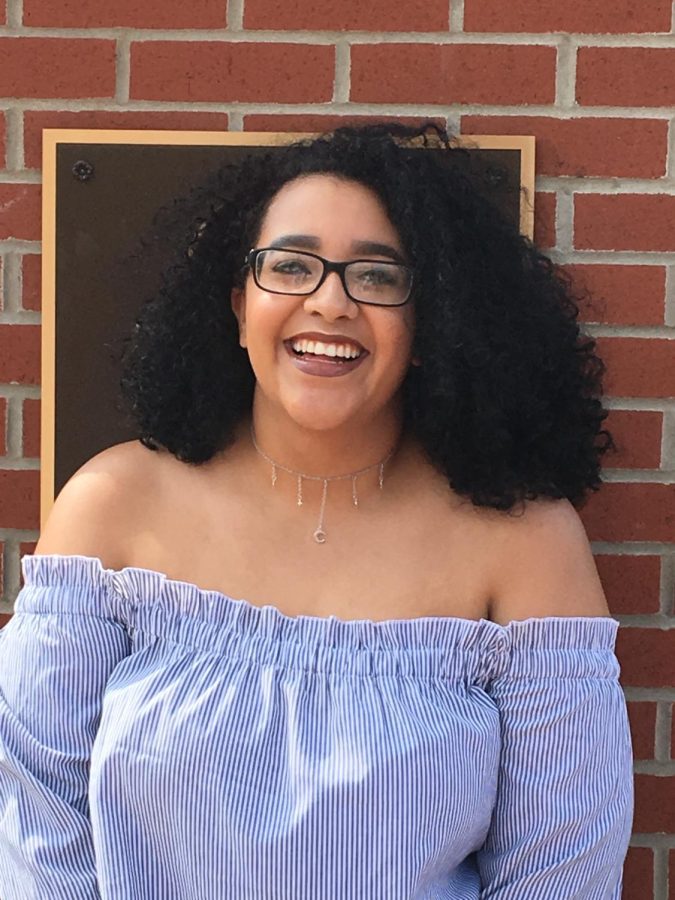 My high school AP English class was my favorite class of the day. It landed right before lunch, and most of my friends were in the same period.

We always laughed and talked during class, joking about whatever stupid thing our teacher said that day.

I remember the classroom clearly. It was covered in photos and posters of classic writers, starting with Shakespeare and moving forward through history. A large whiteboard and projector screen sat at the front and with us facing it, five rows of tables, four students per table. I was sitting between two girls I had been friends with since kindergarten.

Throughout the year, we had been working through a list of banned books, and that day we started our unit on “The Adventures of Huckleberry Finn.” We were discussing the use of the N-word, a topic that would make any high schooler in my town squirm, when my teacher looked me dead in the eye and said with complete confidence:

“Don’t worry, Adriona. I won’t ask you to speak on behalf of your race.”

Everyone in the class turned and stared at me.

Now, I’m not sure if this was because no one realized I was mixed race — you’d be surprised how many people thought I was just really tan — or because of what he said. It was probably a combination of the two, but nonetheless, I felt singled out and a little angry. I didn’t know what to say, so I just laughed uncomfortably, and he moved on.

I don’t think he meant any harm by what he said. He probably just wanted to assure me that just because we were talking about such a sensitive, racial issue, he wasn’t going to put me on the spot, which I guess in some ways I appreciated.

But in what situation would it be appropriate to ask a 16-year-old girl to speak on behalf of an entire group of people she had not truly been a part of for a majority of her life? I will be the first one to admit that up until I came to college, I didn’t know much about the struggles people of color experience outside of what we learned in history class, even though I’m mixed race.

Most of what I experienced were microaggressions, or, “comments or actions that subtly and often unconsciously or unintentionally express a prejudiced attitude toward a member of a marginalized group,” according to Merriam-Webster.

My experiences were vastly different than those who have experienced blatant racism, as was being discussed in class that day, and could never, ever truly speak on behalf of an entire group of people.

Some people expect, just because you look a certain way, you should be able to represent that entire culture. That is, simply, false. What allows you to talk about and convey real struggles of real people is experiencing what they have experienced and having a connection that is more than just physical appearance.

Think about that before you ask someone a loaded question. Don’t just assume that an individual has had certain experiences.

Don’t expect them to be able to fully connect and talk about complex subjects or instances they wouldn’t have dealt with, especially when they’re 16 and sitting in English class.

Adriona Murphy is a columnist. Contact her at [email protected]