OPINION: Louis C.K. is back, but not forgotten (or forgiven) 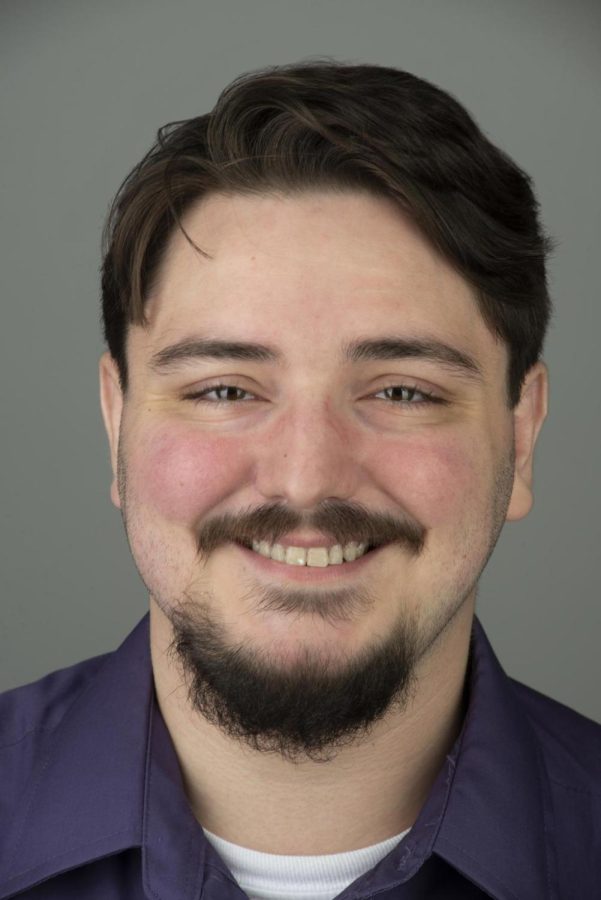 It’s so late at night it’s become early in the morning. I decided I’d “sleep” on the couch that night, electing to use the guise of an uncomfortable bed as an excuse to continue binge-watching my new favorite show, “Louie,” of which the first couple seasons were on Netflix.

It is largely 20-minute snippets of an awkward, middle-aged father, played by comedian Louis C.K., who is the show’s director and producer, stumbling through social situations no 18-year-old high schooler could ever actually relate to. But it makes me laugh and think about the human condition in a way most entertainment I’m currently aware of doesn’t.

I look up at the window, early morning light of late summer sneaking its way through the blinds. My arm aches from leaning my head against it as I draw in a yawn big enough to make my eyes water.

On the screen, Louie returns to his apartment where Pamela, who had been babysitting his kids, was sleeping. He wakes her up and tries to make an advance on her, haplessly tugging at her shirt and trying to kiss her and half-heartedly pushing her against the wall in the process.

She turns her head, shoves him away and tells him to stop trying before gliding past him and out the door. Louie stands in place, looking angry, then the episode continues.

In the bleary scene of early morning, I wasn’t sure what I saw at first, but as the scene sunk in and the episode eventually faded to black, it was made clear he had, impotently and unsuccessfully, tried to rape her.

I turn off the Netflix app as the episode ends, shut off the TV and roll over, falling asleep quickly.

Last November, five women, all in the comedy industry, accused Louis C.K. of sexual misconduct. It led to an apology and subsequent fall from grace, seemingly throwing Louis into the strange infamy the likes of Bill Cosby dwells in: loads of reverence (and money) for his work, but an understanding from society his name is unspeakable, his work unwatchable, without proper disparagement beforehand.

That is, until Louis walked on stage at the Comedy Cellar in Manhattan, New York, last week and delivered a set which received positive reactions from (some of) of the crowd and the club’s owner, Noam Dworman, who reportedly didn’t even know he’d be there until he walked on stage.

Since then, condemnation of Louis’ surprise return has come in droves, with blame being fired at the Comedy Cellar and Dworman, at Louis himself, at the culture surrounding stand-up and at society as a whole.

The question begs itself: How did he get back to the stage?

There were security guards who let him in. Other comedians, presumably, who were in the back as he ambled past them toward the stage. A crowd, who sat with jaws likely slacked, as he made a joke about rape whistles and said nothing of his accusations.

He got past them all — a supposed enemy of the people, caught red-handed, emerged into public, told some jokes and ran off in the moonlight.

Now we’re back to writing think-pieces, putting his name back on the sidebars of Twitter and heading the opinion section of every culturally aware news source.

Getting up the next morning after the “Louie” episode, the image of a poorly executed rape joke burned into my brain, I feel weird. I’d like to say I feel gross or appalled or enraged to the point I’d swear off his work forever.

Instead, I finish that season of “Louie” over the next few days. I watch his next stand-up special, laughing here and there.

He didn’t remain my favorite comedian. Nowadays, I tell everyone I know to watch Mike Birbiglia, if you’re interested, but it had nothing to do with that moment.

It wasn’t until those accusations came out that I thought hard about that scene.

Why didn’t I react more strongly? Was I too young and naive to get it? Was I really convinced that was a poignant joke to make? Was I just a bigot?

I can sit here and lament over my own lack of “wokeness” at 18 all day, but I think the world has some more pressing issues to deal with.

In all, I suppose, it’s important to keep those brief moments of discomfort in mind as you go through life. They probably mean something.