OPINION: A Roundabout Return: Back to Kent after a year 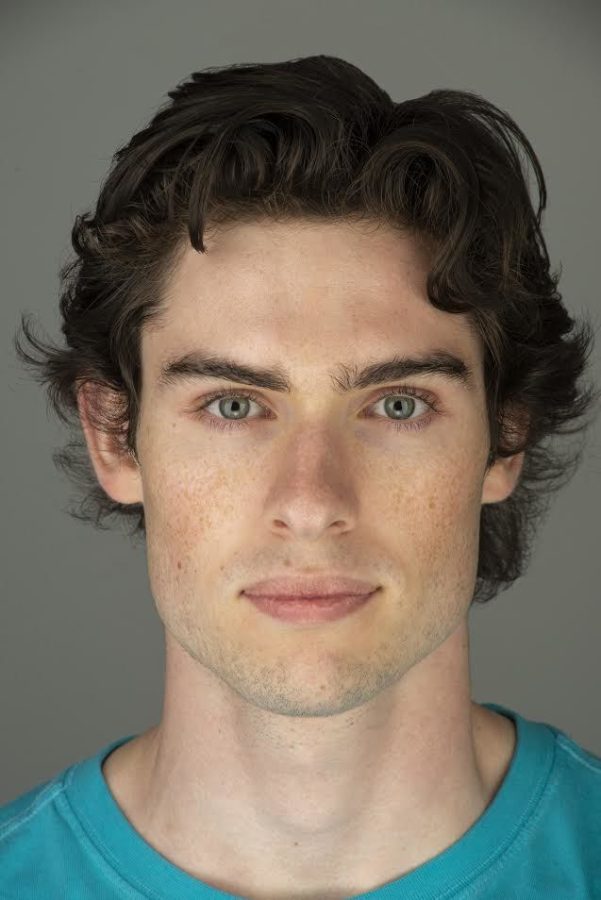 In the Spring 2017 semester, I was offered a spot in the Columbus Program in State Issues for the next fall. I had already planned on going to Washington, D.C. for the next spring semester, and I decided it would be best to do both programs.

The decision was easy. Leaving my friends was not. I knew this would be good for my professional development, but it challenged my friendships in a way I did not expect.

I was in a new place with 27 other people who hadn’t all met before, and I was eager to meet everyone and get started with the program. I was so excited that I didn’t really miss Kent right away. I was doing this cool new thing that was wildly stimulating, fun and stressful.

I was away from home figuring out how to become a young professional. For my friends, my absence was the only thing that changed.

I would often leave Columbus on the weekends to see my friends back in Kent. I struggled with this because I knew there were a lot of people I wanted to see, but I only had two days at a time, and it can be hard to connect and be present with your friends when you have such little time.

I would spend an hour or two with them, but it really wasn’t enough to catch up and see how they were doing. Once I came back to Kent at the end of the fall semester, everyone was buried in their books to prepare for finals, so I didn’t get to see them much even after it was over.

That was hard, but the harder part was knowing I would be leaving for Washington in the spring. I knew I could not come back to Kent every weekend, and dealing with this was difficult because most of my best friends were graduating that spring.

I returned to Kent twice during the semester to see everyone, and this was great, but I began to feel a little distanced from them. They had new friends that I didn’t know. They were preparing to become full-time professionals, and I was six hours away from them almost the entire time.

When I came back after the Washington Program, it was hard to deal with this in a direct way. They are some of my closest friends. I’ve known them for years. I am proud of them for graduating and getting full-time jobs. They are some of the most unbelievable people I know.

I love them, and spending a year away from home just to see them graduate upon my return was incredibly hard.

Now, I am back in Kent for my fifth year, and most of them are not. A lot has changed here, too. There are new roundabouts, a new Starbucks, a new meal plan, hundreds of new students, and I only knew about these changes because of social media.

People take classes at Kent State. The two programs were not filled with 15 credits worth of classes. It will be strange but fun to get back into the rhythm of taking classes again. Kent certainly does not move at the pace of a massive city like Columbus or Washington.

To my friends who I left in Kent all of last year: I missed you, I’m proud of you, and I cannot wait to see the big things you guys do in the real world.