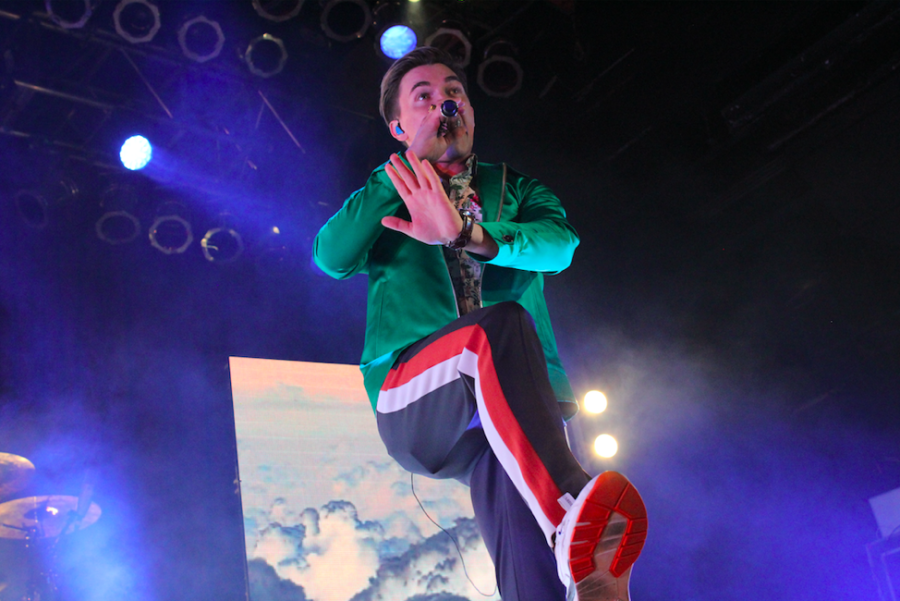 Jesse McCartney during his performance at House of Blues Cleveland on July 5, 2018.

Mackenzie Michalojko, the director of programming for Undergraduate Student Government, made the announcement to finish off yesterday’s Blastoff event.

Michalojko said the decision to bring McCartney to Kent is an effort to respond to feedback.

She said in recent years, USG has gotten backlash for having a run of concerts that were too similar.

They ran a poll of students to see what kind of acts students want, and they eventually landed on McCartney.

The concert will be on Sept. 27 in the Student Center Ballroom. Tickets go on sale August 28 at 10 Am, according to a tweet from USG.