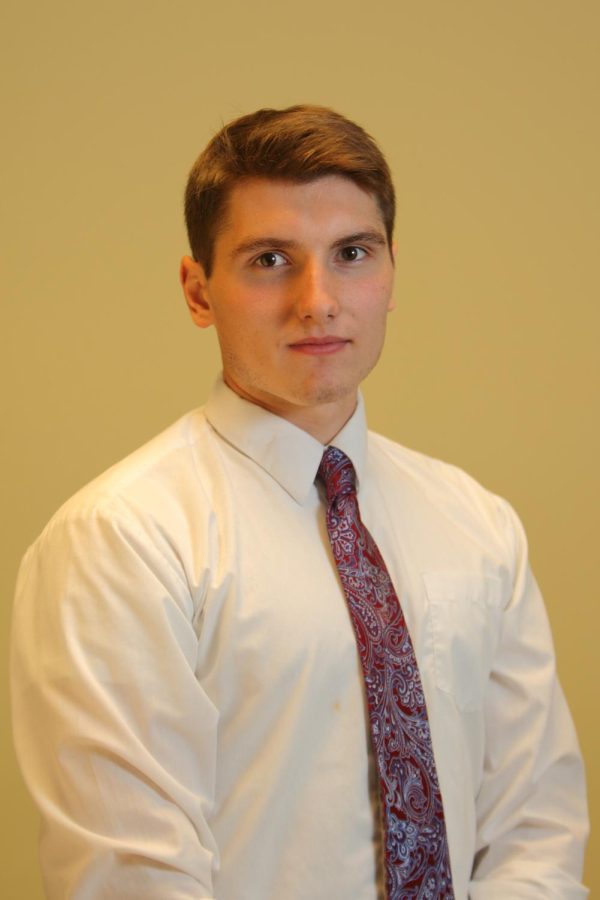 France was crowned World Cup champions Sunday, marking the end of the greatest sporting event in the world. Other great tournaments and matches will be played over the next four years, but none of them will hold as much passion and importance as the World Cup games.

Many pundits often become prisoners of the moment when reflecting on a World Cup right after it ends. Russia 2018 has been labeled by some as the best World Cup ever, and in its own unique way, it was.

Here are some of the best moments of the 2018 edition.

France had a slow start in the group stage. They barely beat Australia, and struggled to earn points against Peru and Denmark. However, they flipped a switch in the knockout stage. They outscored Argentina in a thrilling 4-3 victory. They then eliminated another South American powerhouse in Uruguay.

Finally, the semi-final versus Belgium might as well have been for the World Cup trophy, since both sides boasted steller line-ups.

Kylian Mbappé established himself as a superstar, with some naming him the next Pele. Mbappé has been impressive at club level for the past two years, but made his presence known on the world’s biggest stage. He is the face of the youth movement that France brought to Russia.

France had the second-youngest team in the World Cup, and ended up lifting the trophy. Quite an impressive feat for Les Bleus. The past three World Cup winners have struggled at the following tournament, but France feels like a team that could become back-to-back winners.

Many “minnow” teams made their presence known in the tournament. Japan was literally seconds away from beating Belgium’s “Golden Generation” in the round of 16, and Sweden made a run into the quarterfinals without Zlatan Ibrahimovic, a self proclaimed God and world-class talent. Russia seemed like a project going downhill two years ago, but made a deep run on their home soil.

Finally, Croatia, with a robust population of just more than 4 million, almost went all the way, a ray of hope for a country that was salvaged from recent civil war and the breakup of Yugoslavia.

The Blazers showed grit by winning three matches in either extra time or penalties; they came into the final with a whole extra match under their belt when you add the overtime minutes they played.

They did not shy away from a strong France team in the final either, but self-inflicted wounds killed them. Giving up an own goal and a penalty are hope-ending for any team, let alone one who has already played three straight games in extra time.

They should be credited with one of the best World Cup runs ever, living by the phrase “Survive and Advance.”

Soccer finally came into the 21st by introducing video replay in this years iteration of the World Cup. The only problem is that many calls in soccer are subjective. Like in the final, when France was awarded a penalty for a handball on Ivan Perisic, the audience seemed split on whether it truly was a PK.

Some say that his hand was in a natural position, which means it would have not been a foul. Others believed it was a clear interception and France deserved a penalty.

Regardless, the introduction of VAR has been more beneficial than harmful. A soccer fan can rewatch many games over the years without VAR and clearly see obvious penalties that were missed.

A penalty can often be a difference between a win or a loss. It can shift the momentum of the game in a second. The ability to correct missed calls or clarify the right ones was long overdue in the sport that was stuck in the stone age.

Like many other Americans, I was extremely skeptical of Russia hosting a World Cup. I do not need to get into the politics of the situation, but Russia is not known for their sportsmanship. This is the same country that was banned from the Olympics for having a state mandated blood doping and steroid policy.

I thought Russia was going to get every call, with Putin’s steel gaze from the owner’s box taking them as far as possible. I waited for the horror stories to come out. Russia denying gay fans entry to the games, problems with security and stadiums ready to collapse from poor construction.

I waited and waited, but nothing came. Russia was a great host, plain and simple.

The Russian national team played their hearts out and sprinted for every ball (whether this energy was from doping or not, however, remains a legitimate question.) However, the team earned their way into the quarterfinals.

The only problem I can remember reading about is a beer shortage, and politics predominantly stayed out of the event until the final, when four protestors ran on the field. Also, a Croatian player did make remarks about Russia involvement with Ukraine after Croatia beat Russia in penalties. That’s solid PR for a country known for having a horrible public image.

When it was all finished, Russia spent the most money ever on a World Cup, with a whopping $14.2 billion going towards the festivities. It was a well-hosted event, and the play on the field was superb.

*I can’t write about soccer and not squeeze in the United States.

Missing the World Cup may have been a huge blessing in disguise for the United States. Americans got to watch soccer and enjoy it without having to worry about how their home country did.

There were no storylines about whether United States would be better with LeBron James (Hint: It wouldn’t be.) No talk of the U.S. performing like a Top-10 nation, or why countries with the population of Wyoming advance further than us. None of that talk; just pure enjoyment of the sport.

Hopefully, this tournament creates a foundation of soccer fans that can enjoy the United States in 2022, and as co-hosts in 2026.