Opinion: No summer camp I have seen 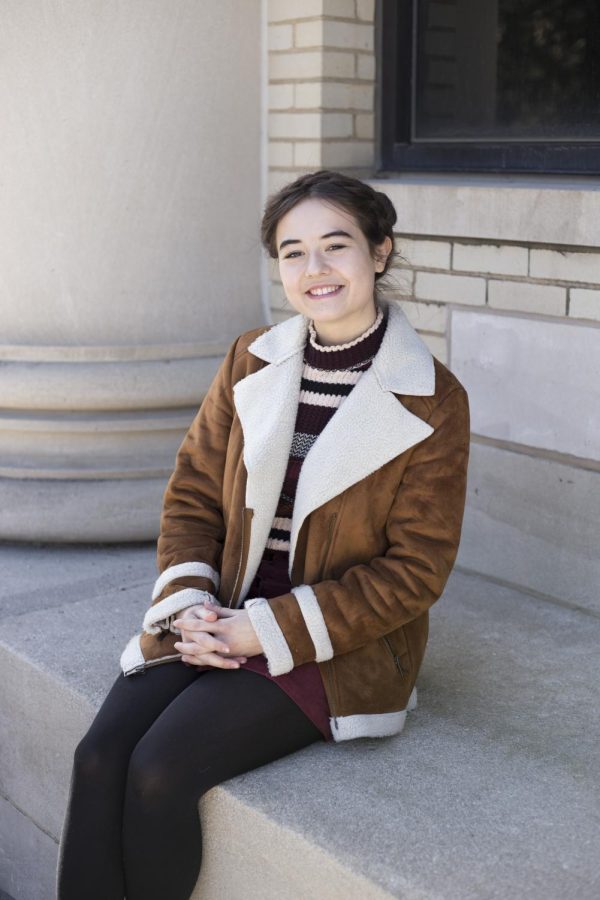 I like to think of myself as the kind of person who will try to stay neutral in most political conversations and thoughts. After all, I’m not one to take sides in most things, anyway. (I refuse to make a definitive decision on tacos or pizza, and I cannot choose just one favorite song, book, or movie.)

I do believe, however, that no matter your political agenda, if you’re truly in the game to serve others, you feel strongly that your beliefs are helping people. Yes, in reality, they may be hurting more than helping, but I believe that you really do think it’s for the best. I’m not one to vilify someone for a D or an R by their name. I prefer to look at that person’s compassion. The core of that person, their humanity. Is it always easy to do in a climate where we’re so polar in our politics? No. But I prefer to think that we can still put that aside in times of real moral crisis. Times where we need to reflect on our humanity.

So do that with me, now — put all the political siding away. The partisanship. Tell me you really believe, in your heart of hearts, that it’s doing these children good. That sleeping in cages under space blankets on the floor, separated from their parents through no fault of their own, is just like summer camp. Look into my eyes — or better yet, look into theirs. No, I don’t care if you’re a Democrat or a Republican or the staunchest supporter of the law. Look into the eyes of a kid who just had to change the diaper of another kid, another stranger’s kid, and tell her that this is just protocol, that it’s not hurting anyone, that everything will be just fine once it’s all sorted out.

Because here’s the thing: I’m an American. I know that America prides itself on lawfulness, on justice, on saving those who need saving. But is this always equal to what is really right? America is more than justice. America is compassion, is thoughtfulness, is morality. That’s what we’ve fought for in the past, and that’s what we’ve made mistake after mistake forgetting. Native American removal, Japanese Americans in internment camps. Were we so nonchalant then as we are now? Were we so ready to justify our own mistakes that we forgot our humanity?

No one individual person is at fault here. There’s not some massive figurehead we can vilify and shout at until, magically, this is fixed. This problem is rooted deeper than one quick signing of a bill, one magical reversal of policy. This is something that is lingered in the American psyche for centuries, twitterings of “Out of sight, out of mind,” that we tell ourselves in the darkness of our bedrooms. So look at me now, person to person. Toss the politics aside. I know you want to do what’s right. And this isn’t it.

Cameron Gorman is an opinion columnist. Reach her at [email protected]