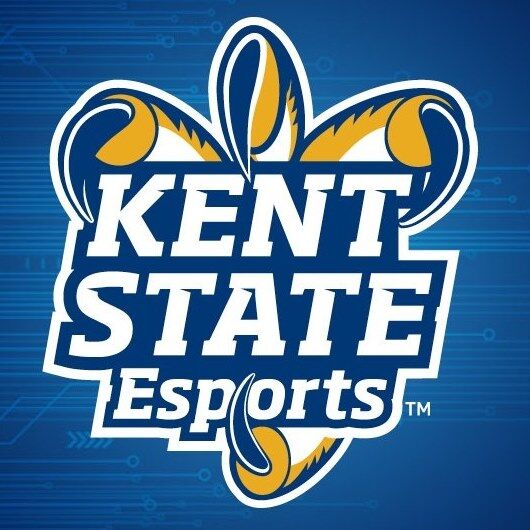 The varsity Rocket League team at Kent State performed better than ever before with a former-professional coach’s help this season.

In the Collegiate Rocket League qualifiers, Kent State tied for seventh on both qualifying weekends in their pool of more than 70 teams. Unfortunately, they were unable to qualify for the main tournament.

Qualifying for the Collegiate Rocket League main tournament is difficult. In the Eastern bracket, 278 teams entered, and only four teams qualify.

Despite not qualifying for the tournament, the players are more than happy with their performance.

“We definitely improved,” said Sam “Reign” Warro, a player on the team. “We beat a lot of teams that we lost to last time.”

And with Eoin “SilentEcho” Bathurst’s arrival as the new coach at Kent State this year, the players are noticing more consistent wins.

Bathurst started working with Kent State’s varsity Rocket League team back in fall 2020. However, due to Bathurst’s position as a private contractor, he cannot comment on the story.

Kent State did have a Rocket League coach from 2018 to 2020, but having someone like Bathurst changed the team.

“The first two years I was at Kent, we had a coach who was an ex-player who was more-so the manager,” said Tyler “CBK” Hallam, a player on the varsity team. “When ‘SilentEcho’ came into the picture, a lot of things changed.”

Coaches in Rocket League don’t have the same purpose as coaches in traditional sports. Bathurst’s job on the team is mainly to review demos with the players, specifically looking at every goal allowed against Kent State.

“He’s been really helping us,” said Ben “Sky” Vrobel, a player on the team. “Even in the small amount of time, we’ve learned a lot.”

Warro played for Ohio University’s club team before transferring to Kent State. Warro noticed plenty of differences between playing on a club team and playing on a varsity team.

“It was very lackadaisical; we just sort of did whatever we were feeling whenever,” Warro said. “But with Kent, we are a bit more structured, which I like a lot better because I take the game more seriously.”

The team plans to continue competing in tournaments for the remainder of the semester. They plan to compete in the PlayVS and the AVGL collegiate tournaments.