In the name of love 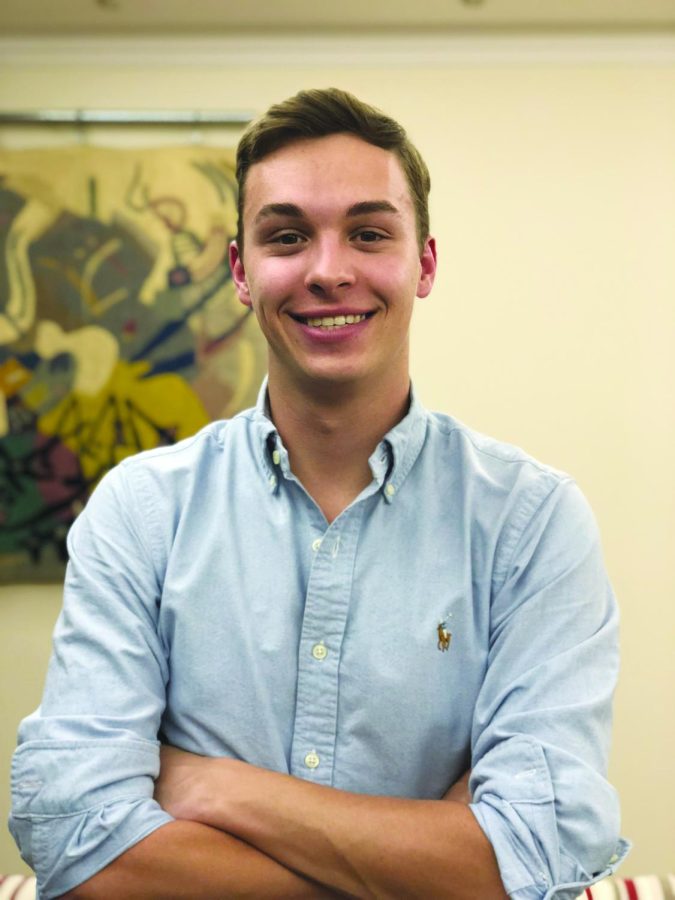 This Valentine’s Day was my first real Valentine’s Day. In Brazil, we have a different holiday for couples to celebrate, and since moving to the U.S., I had never been in a relationship during the month of February. In other words, I was nervous.

It’s supposed to be a wonderful day, of course, but what if your girlfriend doesn’t like the gifts you bought her? What if your dinner reservations turn out to be a failure and they serve her food cold? And the worse question of all: What if she wakes up and decides that your jokes are just too annoying, a realization that ends with her breaking up with you?

Maybe I was overthinking, but what was I supposed to do? The American culture is so passionate and over-the-top about its holidays that all I’ve been thinking about for the last two weeks was Valentine’s Day. Going to Acme to buy some mint chocolate chip ice cream meant being exposed to hundreds of Teddy bears and dozens of different flower arrangements. Even Taco Bell has specials and discounts for the lovers’ day. It’s everywhere.

Upon talking to my girlfriend about it, however, I realized the true meaning of the occasion. “I’m sure I’m going to love it, just for being with you,” she said. Just like Christmas, it was not about the expensive gifts and movie-like gestures, but about spending time with the people you love. More than that, it’s about the little things.

I still spent a lot of money on gifts and planned an elaborate all-day and night date in Cleveland, of course. After all, it’s my first real Valentine’s Day. The big gestures are almost more for me than they are for my significant other.

I even made a bold move and sent out an email to my professor explaining that I’d be missing class on Wednesday night because of my plans. For one night, I’d allow myself to skip class, explore an art museum and enjoy a nice glass of wine with special company. The end of the email summarized my whole point: “In the name of love, I hope you understand.”

For those who are single, however, Valentine’s Day shouldn’t be a disaster. If you took it as any other day of the year, good for you. If you are like I was the past few years, though, don’t beat yourself down. Now that Valentine’s Day is over, head to the grocery store, get those discounted boxes of chocolate and compliment yourself for not having spent a single dollar in an upscale French restaurant.

Until you find one that stays.

Bruno Biedacki is the opinion editor. Contact him at .