Hate speech? No, thanks. 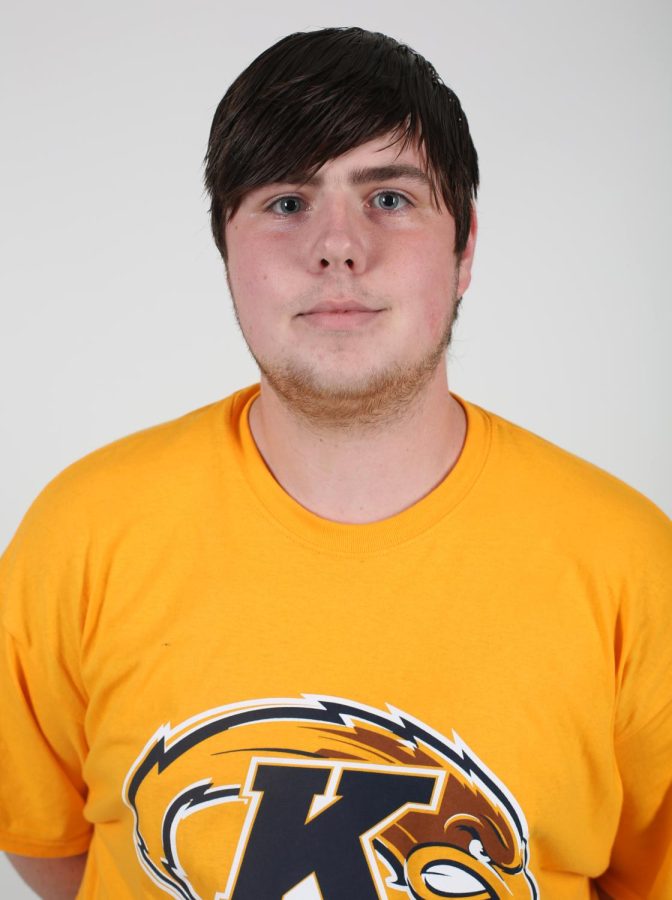 It was disappointing to see “white nationalist” Richard Spencer trying reserve space to give a speech at Kent State on May 4. Spencer, who has an infamous past, was denied by the school. He responded to the refusal by threatening to sue the university, as he has in the past with institutions such as the University of Florida, Michigan State University and Ohio State University.

Kent State did the right thing denying Spencer the chance to speak, as he brings nothing of educational value. His move is straight out of his playbook, and we have seen time and time again that his gimmick is not worth the trouble.

Spencer often claims that when universities deny him from speaking on their campuses, they are infringing on his First Amendment right to freedom of speech. This is a view that many of his supporters share, and even some of his opponents agree. There tend to be many people who are gullible enough to believe that this is an argument over free speech. When, in reality, it is an argument over safety to the Kent State community.

While one of his most widely known views is his denouncement of a supposedly violent left-wing group called “Antifa,” his supporters have shown to be violent at his own events. His speech at the University of Florida is a great example. While a large group of people peacefully protested, three of his supporters fired shots at those present in the demonstrations. The shooters were later arrested and charged for attempted homicide. Security for this even cost the University of Florida $600,000, and still, their community was not safe.

Another time where violence took place at one of his speeches was this summer, in Charlottesville, Virginia. The rally made national headlines when a white supremacist drove his car through a group of protesters, killing one of them. Spencer was a featured speaker at the event.

On top of all of this, there is the fact Spencer brings no educational value to a place of learning. He is a professional internet troll whose goal is to make people angry in hopes of bringing more attention to himself. Continuing to give him a platform lets him do just that. Between making Nazi salutes at speeches, to claiming to support abortion in order to lower the number of minorities in America, his goal is to make you irritated, and he often succeeds.

Why else would he specifically want to speak at Kent State on May 4? Even more obvious was his request of the Student Multicultural Center as the venue for the event. May 4 is clearly a sensitive day in the Kent State community. It is a part of his gimmick as a professional agitator.

If you want to learn more about him, there are hundreds of interviews and profiles of him on the internet. There is no need to invite him to speak here.