America is facing a ketchup shortage 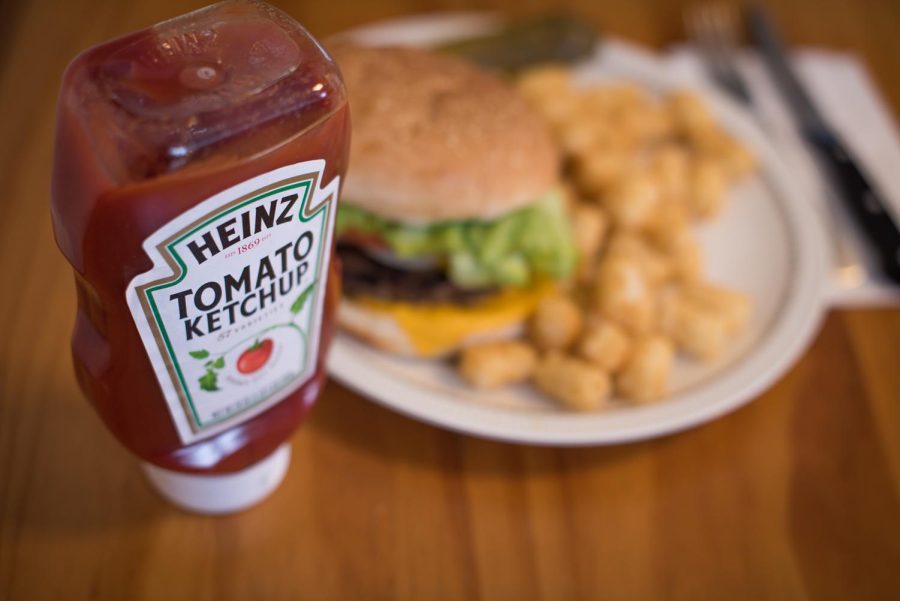 (CNN) — When the doors open at the Blake Street Tavern every day, owner Chris Fuselier is looking for customers and looking for ketchup. “Absolutely,” the Denver restaurateur says. “In hindsight, if you’d have asked me eighteen months ago would I have concerns about ketchup shortages, I would have said ‘Are you crazy?'”

But since then, Fuselier has descended deeper and deeper into the mad search for ketchup for his customers. “It’s gotten so bad that when I go to McDonald’s or Wendy’s,” he says, “I’ll hoard those extra packets to bring back to Blake Street.”

He’s not alone. Ketchup shortages started popping up around the country last summer, and the plot has thickened. How did this happen? It started with the Centers for Disease Control and Prevention discouraging traditional, dine-in service at restaurants and suggesting more pandemic-friendly options like delivery and takeout instead.

Suddenly, restaurants coast to coast were packing up entrees, side dishes, and cold beverages for a steady string of people working from home swirling past in their cars. Those customers expected condiments. So those traditional restaurants jumped into direct competition with fast food places, which had also shut down their dining rooms and upped their orders for ketchup packets.

Demand and prices went up, supply went down.

Heinz, the biggest ketchup producer in the country, is at the epicenter of the problem and taking steps to address it. Just days ago, the company announced “a 25% increase in production, totaling 12 billion ketchup packets…a year.”

“We made strategic manufacturing investments at the start of the pandemic to keep up with the surge in demand for ketchup packets driven by the accelerated delivery and take-out trends; at the same time, we also fast-tracked future-focused culinary and packaging innovations, as well as further manufacturing expansion plans,” said Steve Cornell, president of Kraft Heinz’s enhancers, specialty and away from home business unit.

That’s a long way of saying that the ketchup giant does not want anyone coming up empty when reaching for a little flavor as the pandemic fades.

In Colorado, there is even more urgency just across from Coors Field where Fuselier has his popular restaurant. Rather unexpectedly, the Major League Baseball All Star game is coming to town in July, promising a windfall after a tough year.

He is committed to keeping up with the ketchup demand, by stocking as much as he can. With a laugh, he says, “I’m going to order now. No kidding. I’ve got a hundred days.”