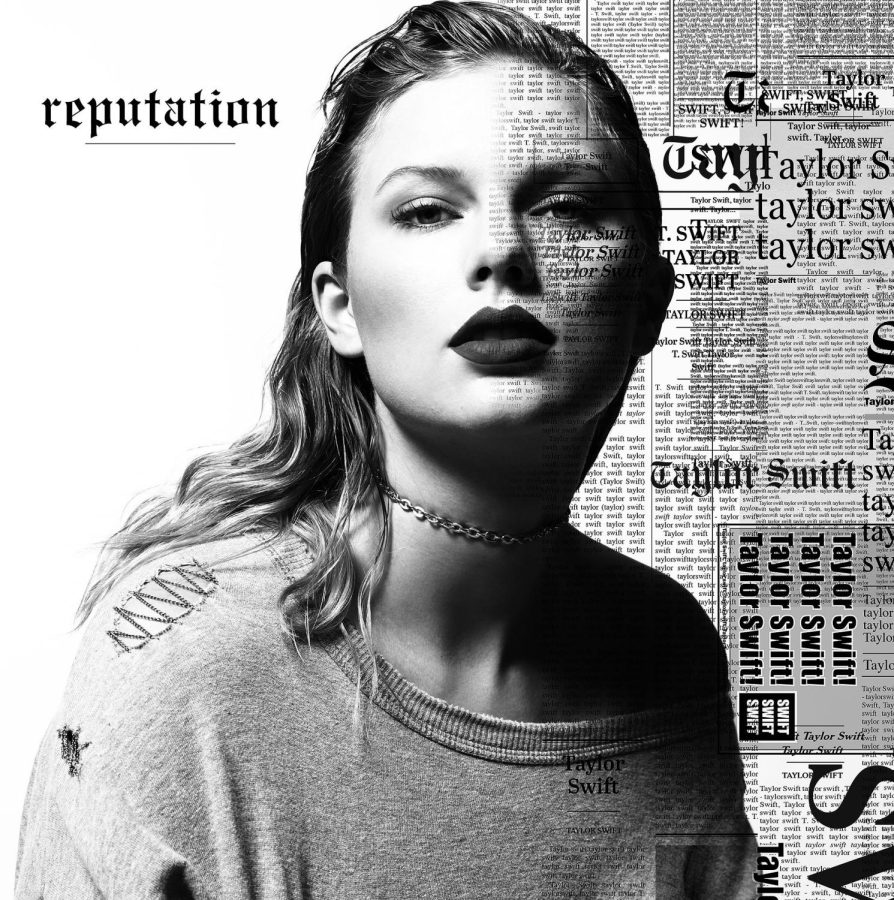 Can anyone confirm whether “overdramatic” was Taylor Swift’s alternate title for this album?

Her follow-up to 2014’s “1989,” “reputation” is a collection of revenge tracks in which Swift pulls receipts on everyone from Kanye West to Tom Hiddleston, proving she will stop at nothing to get her musical revenge.

Over the course of 15 songs, Swift masks her bitterness under a coat of radio-ready hooks that almost cause listeners to forget she’s singing about pop culture headlines and petty feuds.

Making it clear old Taylor is in the past, new Taylor reveals her mission during “Look What You Made Me Do,” the first single released from the album, confessing that forgiving and forgetting simply isn’t in her wheelhouse. “The world moves on, another day, another drama, drama/But not for me, not for me, all I think about is karma,” she practically yells over the loud production.

And the rest of the tracks don’t disappoint in the tea-spilling department. With “I Did Something Bad,” Swift takes stabs at former boyfriends Hiddleston and Calvin Harris, singing, “I never trust a playboy, but they love me.”

Grievances to the phone call controversy with Kanye and Kim Kardashian West are aired during “This Is Why We Can’t Have Nice Things.”

“Friends don’t try to trick you/Get you on the phone and mind-twist you,” she sings, soon laughing off the idea of forgiveness later in the track.

Drama aside, “reputation” is an entertaining album packing another crop of the catchy songs fans have come to expect from 2016’s highest-paid artist. Entries like “Don’t Blame Me” and “Call It What You Want” are familiar, while “Delicate” and “Dancing With Our Hands Tied” offerings provide a new sound for the singer/ songwriter.

In the heated debate of which genre T-Swift outshines the other (pop Taylor > country Taylor, definitely), new Taylor falls somewhere in between, veering further from her country roots and leaning too heavily into her celebrity problems to connect with even the poppiest pop fans.

The callouts make for laugh-out-loud moments, fueling a fire that will likely result in enjoyable clapbacks from Kanye in a few weeks, but most of the songs become hollow in the tabloid timeliness.

And for the portion of the internet sick of Swift’s tendency to play the victim, look no further than “reputation” for evidence to support your annoyances. “My reputation has never been worse,” she repeats throughout “Delicate.”

Swift aptly positions “…Ready For It?” as the album opener, bracing listeners for the shots about to be fired, and on the Ed Sheeran and Future-assisted “End Game,” Swift raps (yes, raps) about her “big reputation,” claiming, “I swear I don’t love the drama, it loves me.”

Sure, Taylor, we believe you.