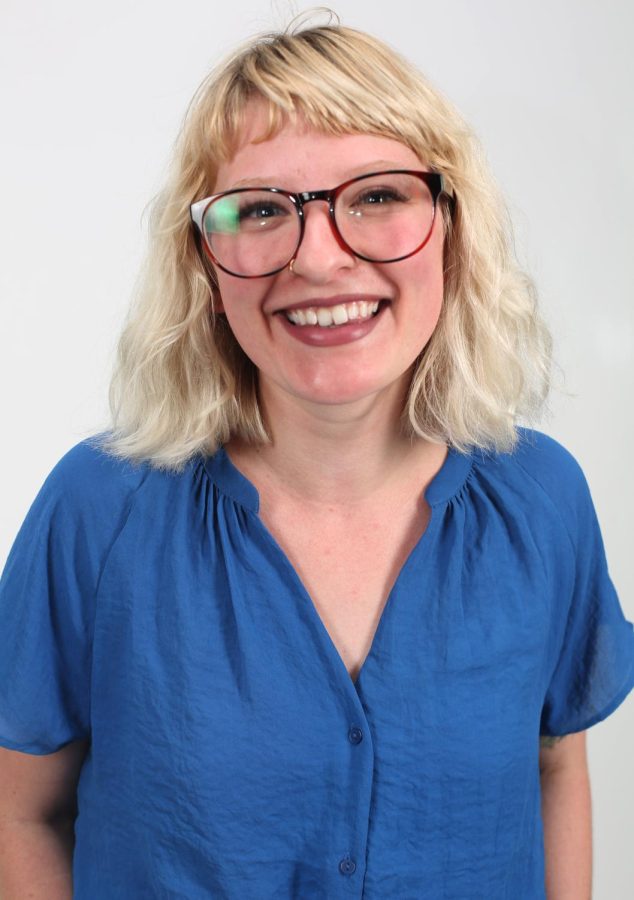 A man of quality is not threatened by a woman of equality.

I have many liberal male friends who are terrified of the forthcoming sexual assault accusations, abstaining from standing by women and arguing recent allegations are part of a larger “witch hunt.”

This is exactly the problem that inhibits true equality for women.

If you call yourself a Democrat, particularly in light of news regarding Republican Senate candidate Roy Moore, here is your time to come forward.

You cannot use sexual assault, such as the accusations against Moore, to your political advantage and fail to support the women coming forward. You do not deserve the seat if you cannot demoralize sexual assault for the right reasons either. The right reason is justice; it is not about winning a seat.

Stop calling it a witch hunt. If you have not committed acts of sexual assault or harassment, you need not fear for your career or livelihood.

Sure, in these incidents coming to the forefront, some people may take advantage of the situation, but here’s the thing: It takes a lot of courage to make yourself vulnerable to the world if you have your name and reputation at stake.

And when 12 reports against one person come forward, such as those against the president, I am pretty confident they are telling the truth. These aren’t reports of a powerful man winking at his subordinates. These are reports of rape, pedophilia, molestation and abuse.

That brings me to another point: Stop sugarcoating these instances in the media and in your conversations. These are more than sexual misconduct.

Call it what it is. It is rape. It is pedophilia. It is molestation.

By denouncing a person’s character because he did the aforementioned, you do not need to mourn his art. Robin Wright of “House of Cards” didn’t do anything wrong; the other bandmates of Brand New did not do anything wrong. This is not an attack on them or their work solely because they are professionally affiliated with morally bankrupt people.

This is not about the movies and music or what have you. This is about standing with women who have been silenced because they feared their reputation and livelihood while possessing no tangible power against these men.

If you cannot stand behind these women, if you cannot demand justice for women in these instances, you do not care about equity. You are not only a product of a patriarchal society, but you are actively contributing to it.

If you can’t stand with these women and me, you have no place in the Democratic Party, and I urge you to leave.

Madison Newingham is a columnist. Contact her at [email protected]