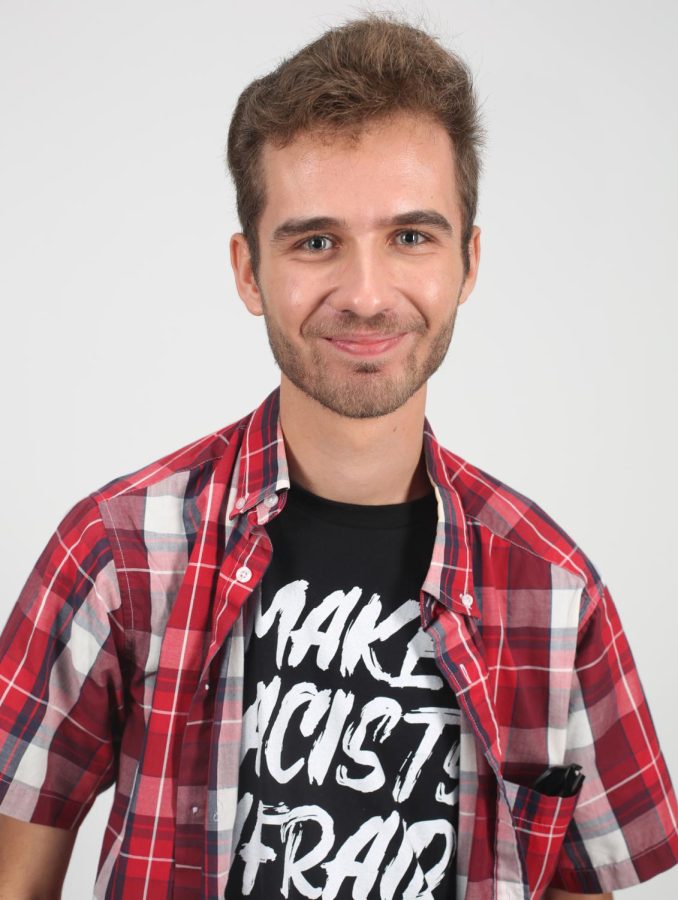 It’s undeniable that Greek life has incredible influence on college campuses around the country, with millions of participants across the country.

But do they really add anything of worth?

Don’t get me wrong, I’m not saying that those who join either a sorority or fraternity don’t have a good time or get anything out of it. But it would be irresponsible to focus on the good times without realizing that there is a darker side as well.

Probably one of the biggest problems with Greek life, or at least one of the most well documented, is the hazing epidemic. While those who participate might view it as nothing more than a playful way of breaking in the new members, there are many who would disagree. Chief among them, the parents of one Timothy Piazza.

An eager applicant to the Penn State chapter of Beta Theta Pi, Piazza had been put through “the gauntlet,” where he was made to chug bottles of alcohol throughout the night. Quickly becoming heavily intoxicated, he ended up falling down the stairs at least twice that night.

Piazza would end up dead due to brain damage and excessive alcohol consumption. It could have been avoided. But his so-called “brothers” did nothing to help him, even waiting 40 minutes after finding him unconscious before contacting 911.

Beyond harming their own members, Greek organizations have also been plagued with sexual assault and harassment allegations for almost as long as they’ve been around. Frat row remains a threatening location for many women making their way home at night.

I obviously don’t believe that every fraternity and sorority acts in this matter. And they can do a lot of good, particularly when it comes to charity work.

But currently, the system is stacked in such a way that allows the toxicity to spread. Many wealthy alumni and government officials were members of Greek life in their college years; they remember it fondly and often resist any attempts to change it for the better. And so, we continue to allow an environment of irresponsibility and violence to prosper.

So, what could be done? University-led reform would go a long way to making things better. Better oversight and more regulation. And perhaps, at the most extreme, the campus administrations could push the organizations to put their efforts almost entirely toward charitable works.

Sure, something that drastic would completely change the college party scene and likely lead to many people no longer wishing to pledge, but it would do a lot of good for this nation.

Instead of spending four years entrenched in a culture of exclusivity, we would see a generation of college-educated adults leaving their colleges with a sense of charity and community.

Matthew Olienechak is a columnist. Contact him at [email protected]