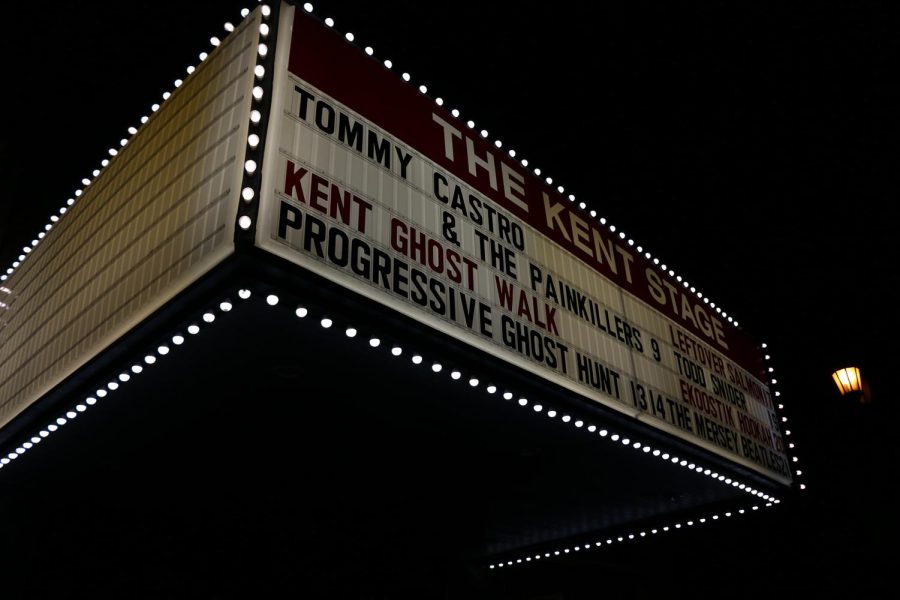 Julia Baird, the younger half-sister of Beatles legend John Lennon, will be appearing at the Kent Stage Saturday, Oct. 21, with The Mersey Beatles.

In 2007, Baird wrote the book “Imagine This — Growing Up with My Brother, John Lennon,” which describes the relationship with her brother and what her life was like growing up with him.

The Mersey Beatles are a Beatles tribute band from Liverpool, England. They were a resident band at the world famous Cavern Club.

“There are so many Beatles tribute bands, and they (The Mersey Beatles) are one of the most authentic I have heard,” Baird said.

Since 2017 marks the 50th anniversary of the Beatles’ Sgt. Pepper’s Lonely Hearts Club Band album, The Mersey Beatles will be performing the entire album live in Kent.

On stage, Baird will be introducing the band, showing videos and talking about Liverpool and Beatleweek.

Kassandra Kaczmarek is an arts and entertainment reporter. Contact her at [email protected]