Opinion: NRA stands in the way of sensible gun policy 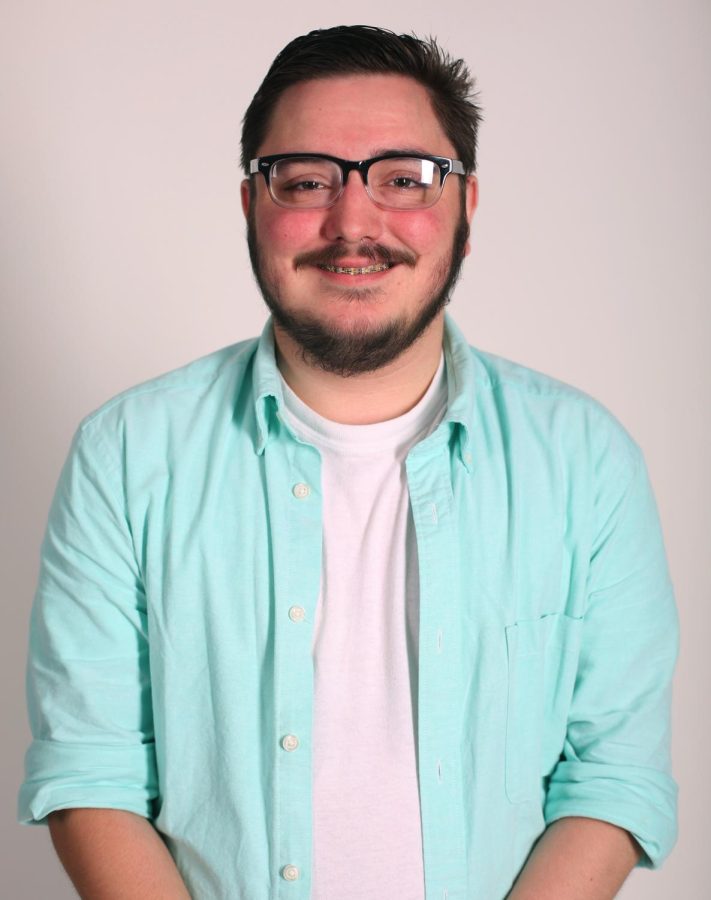 The Second Amendment of the U.S. Constitution reads, “A well regulated Militia, being necessary to the security of a free State, the right of the people to keep and bear Arms, shall not be infringed.”

The words of this amendment, however unclear they may read today, are under constant defense and scrutiny by all facets of the public in this country.

The National Rifle Association assumes the mission of defending these words on the right to bear arms, evolving over time from a club intended to ensure rights for hunters in post-Civil War America into one of the most notorious and powerful lobbying organizations in U.S. history.

This power has built over decades, but the turning point for the NRA came in the 1960s, when the Gun Control Act of 1968 was passed in response to the assassinations of President John F. Kennedy, Attorney General Robert Kennedy and iconic civil rights activist Martin Luther King Jr.

The act restricted interstate and international sales of firearms, the ability to mail-order firearms and ammunition and implemented an age restriction on the sale and use of firearms. In response, the NRA dived head first into lobbying, giving hard pushback on the legislation, while expressing fear that these restrictions were a gateway to have all firearms taken away.

This reaction was the birth of their current course of action in the face of challenges to lax gun laws in the U.S. In response to virtually every gun-related act of terror since then — whether it be the incidents at Columbine, Virginia Tech, Sandy Hook, Orlando or, most recently, in Las Vegas — the NRA developed a standard practice to combat calls for gun-related reform.

It begins with silence: no public statements for as long as reasonably possible, while they develop a narrative that more guns and gun freedoms would have prevented tragedy.

Then, they push forward with ads to combat the inevitable calls from progressive politicians for stronger gun control legislation — threatening their members and other gun owners with notions of legislation that will ban all guns nationwide, and leaving them and their families defenseless against lawless gun toters.

Eventually, as the fervor for gun legislation peters out and momentum fades, the NRA claims a win for civil rights and grows much more confident than before.

The reason this matters and the reason the NRA continues to be a force is all about the money. Missouri Sen. Roy Blunt and Virginia Rep. Barbara Comstock, both Republicans, have offered only their thoughts and prayers to the victims without a single comment on the issue of gun violence. Blunt and Comstock are also conveniently recipients of major donations from the NRA.

It isn’t breaking news money has influence on what members of Congress prioritize. It makes no rational sense to treat the ongoing issue of gun violence as one that is a matter of partisan grumbling and not an enabling force for more than 33,500 total firearm deaths and more than 21,000 firearm suicides in the U.S. in 2014, according to Centers for Disease Control and Prevention.

There needs to be an initiative, from leadership down, that pushes back against lobbying for senseless laws that exist to push gun sales at the cost of literally thousands of lives.

Nicholas Hunter is an assigning editor, contact him at [email protected]