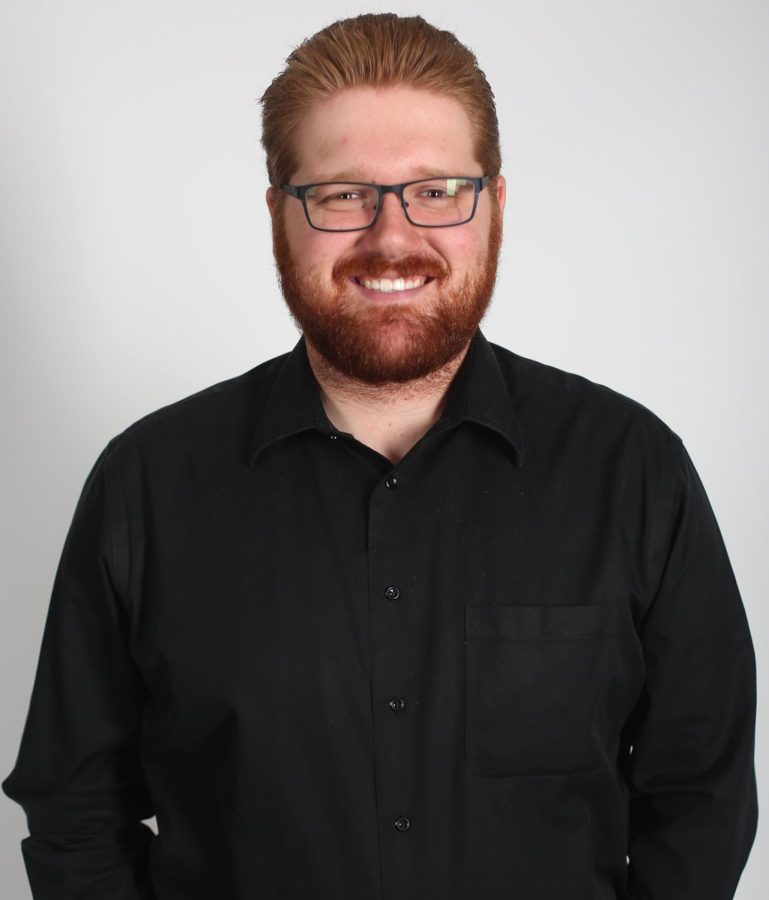 When you hear names like Colin Cowherd, Skip Bayless and Stephen A. Smith, what’s the first thing you think of?

Likely, you’d consider them as three of the most outspoken sports personalities on TV today. While you can’t question the credentials that these men have (aside from Skip), and they are undoubtedly some of the best sports minds in the media today, they have all made their careers on one thing: hot takes.

Yes, “hot takes”: the lazy, unresearched, inane dribble that is only talked about to build allure and drive ratings.

This isn’t to say that I’m against analysts going out on a limb and making bold predictions. The difference is, bold predictions can – more often than not – be backed up by fact and sound reasoning as to why said prediction is being made.

At some point in time, though, the line that was drawn between being bold and being stupid was erased.

An analyst saying that a #15 seed will upset a #2 seed can be backed up by pointing out that, though rare, it has happened before and will most certainly happen again at some point in time. Picking the #16 seed, however, unless completely and unmistakably satirical, is asinine as it has never happened before, and no data points to the indication that it will happen.

Perhaps my biggest problem with hot takes is the combination of the ease with which they can be made, and the minimal, if not nonexistent, accountability that said personality or analyst is held to if they are wrong.

If Colin Cowherd were to go on air tomorrow and say that LeBron James was going to join the Xinjiang Flying Tigers, it would cause an uproar at the time due to the sheer absurdity of the suggestion. When that take does not pan out, however, no one is going to look at Cowherd any differently. No one is going to think less of him.

What makes it even worse is the stigma of shame that comes with “going chalk.” It has become “boring” to suggest that the most likely situation is going to be the one that pans out. There’s no excitement to it.

That’s part of the reason why ESPN and the television sports market as a whole has turned into the burning garbage fire that it is now. They have put a value more on ratings, talking heads, controversy and hot takes, over analysis, news and reporting.

Entertainment has its place in sports, and that’s what hot takes and debate shows are.

I’m not completely disregarding them, but do not confuse them for real reporting.

Jack Kopanski is a columnist. Contact him at [email protected]