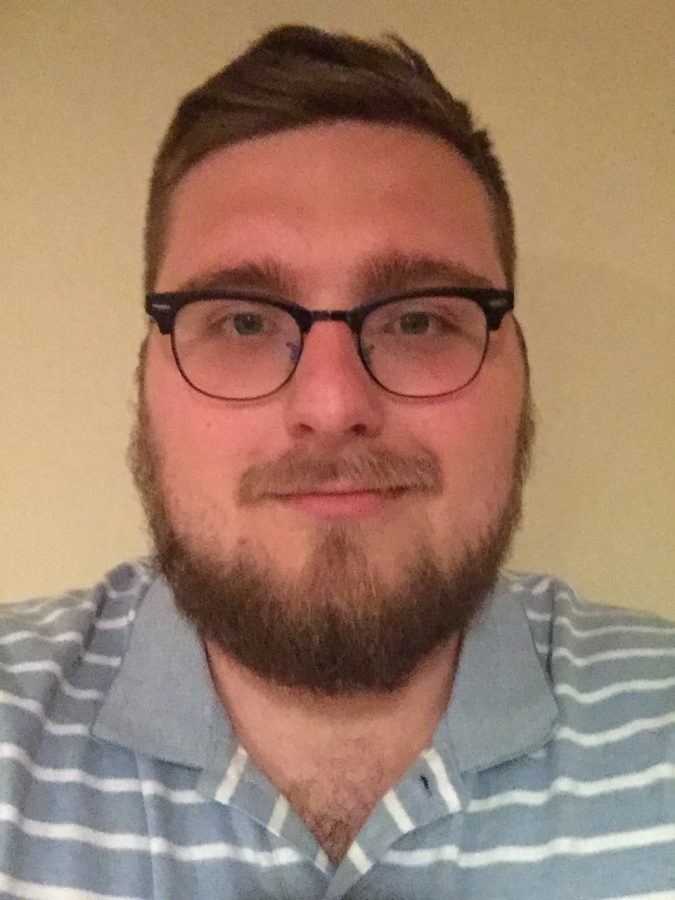 Essentially, these are articles commissioned by a company to be written about a product, thinly veiled in information or an amusing story.

People gobble it up too. In fact, a lot of brands have started making a living based solely off of this kind of advertising.

I find this annoying and hack-ish for a publication to partake in this practice.

What I find more annoying is that people lack the ability to differentiate what is and isn’t an ad.

This isn’t an issue with just telling one thing from the other though, there is an extreme lack of media literacy when it comes to filtering information.

We hear the phrase “fake news” being tossed around a lot, which is a hair-brained attempt by people trying to throw stones at news outlets like Fox News and CNN for presenting “misinformation.”

While I think outlets do have an issue with publishing stories solely for ratings and sometimes those stories come up to be false, I don’t think that’s the only problem.

I also think part of the problem is that people don’t really bother to do research themselves and would much rather base their decisions on what someone else tells them is true.

No one wants to check their sources anymore and no one feels the need to truly question what they read or see.

It’s lazy and ignorant to place blame solely on the outlet that gives the information because they present stories as they develop and often times don’t have all the facts yet or don’t know the whole story.

As a reader/viewer, you also have a responsibility to seek the truth.

It’s a two-way street, and you should have more common knowledge than to just blame a news outlet or share a video of so-called “gotcha journalism,” like anything from Project Veritas.

There’s a great example of Philip DeFranco dissecting a video posted by that group asking questions about the validity of their claims and essentially coming to the conclusion that the video was misleading.

Check every source you come across, question everything you hear and for god’s sake: stop posting articles on Facebook by news outlets like Infowars, Buzzfeed, The Boston Tribune, KMT11, TMZ, etc.

Media illiteracy is the most common thing I see among people my age and older, and the most damning part of it all is that it can be stopped by simply fact-checking.

This Column has been brought to you by Awesome Sauce!: Live Awesome, Drink the Sauce.

Alex Kamczyc is a columnist. Contact him at [email protected]