Opinion: ‘Dunkirk’ is the best movie experience in years 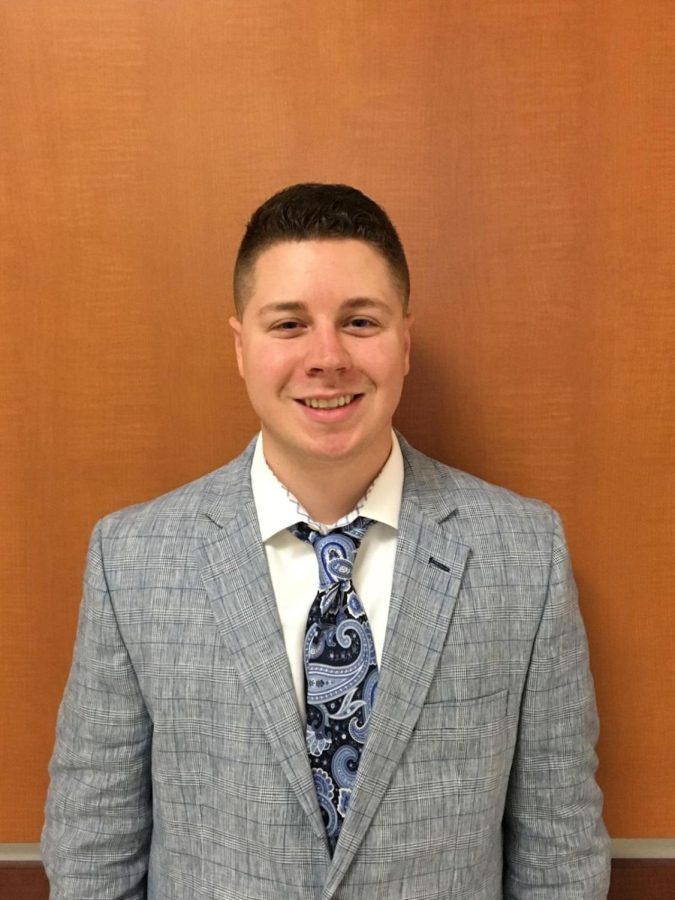 I’ve highly anticipated Christopher Nolan’s “Dunkirk” for months now, much like everyone else.

You have one of the best directors of our generation working for the first time with non-fiction material, and I knew Tom Hardy was going to be in it. Tom Hardy makes everything better.

With that alone, I’m already sold.

I scoured the internet the past few days and saw the film was receiving universal acclaim from fans and critics alike. I became a little skeptical with the hype because it’s my job to do so.

Anyway, I bought a ticket and saw it Thursday night before its wide release Friday.

I am taking the rest of the Kool-Aid that those aforementioned critics and fans had and chugging it all by myself. This film is absolutely incredible.

I don’t want to go into too much detail, but it takes place in May 1940, where roughly 400,000 British soldiers are stranded on the beaches of Dunkirk, France, as the Axis forces press outward, marching them into the sea.

The beaches are bombed routinely and the warships sent in to retrieve them are constantly blown to hell by Nazi airplanes.

Within the next week, the men will be captured or killed.

What I loved most about Nolan’s film is the three distinct settings where the film takes place.

You have “The Mole,” which tells the story of Tommy (Fionn Whitehead) and his comrades who are desperately waiting for help on the beaches, attempting to survive wave after wave of Nazi bombs.

Simultaneously, we have “The Sea” where Mr. Dawson (Mark Rylance) leads his son and friend out into the English Channel on their civilian boat, as Churchill has given the orders to send in smaller boats in a rescue attempt.

Finally, there’s “The Air,” which serves as my favorite arena, where the pilot Farrier (the aforementioned badass Hardy) and others hope to come and aid their comrades from above. The dogfights are the best of any war movie I can recall.

Hans Zimmer’s score, which features the frequent use of a ticking watch to add suspense, is absolutely dynamite.

The film contains very little dialogue and at just 106 minutes runs about 50 minutes less than your typical Nolan film. It’s sleek and bold in its running time, with not an ounce of fat.

Harry Styles of former One Direction fame makes his acting debut and provides some nice scenes in the film. I always knew he was dreamy; now I know he can act, too.

I can’t remember the last time I was in a movie theatre where the entire audience was collectively on the edge of their seat. No one dared to breathe and while the phrase “you could hear a pin drop” is a tired, old cliché, it rang true in this case.

“Dunkirk” is the type of film that reminds us that there are some in Hollywood who can still blend big budget blockbusters with art. There is poignancy and grace to this film in the way it looks, sounds, feels and with the aura it produced in the theatre.

I know I have this reputation of being this burly, strong man, but the last half hour had me quite misty eyed, and I’m sure I wasn’t the only one.

I saw it at the dinky old Kent theatre, but I hope to see it on 70 mm at some point, as a film like this deserves to be seen. Nolan’s commitment to using actual sets and filling in the CGI when necessary is a testament to his craft that many directors have forgotten.

This is the best movie of the year and it is the best movie experience I have had in years. Like I said before, I’m drinking the Kool-Aid and putting it up there with great war films like “Saving Private Ryan” and “Platoon.”

While it’s actually been a pretty good summer for blockbusters with the new Spider-Man and “Wonder Woman,” the theatre experience with “Dunkirk” is uniquely its own and is sure to be the frontrunner come awards season.

Go see this film. Right now. You will be reminded of the power that great cinema has when its makers commit to storytelling instead of giving us the usual slop that arrives in the summer.

It is an epic film by all accounts, and you will be utterly moved when you leave the theatre and step back into the sunlight.