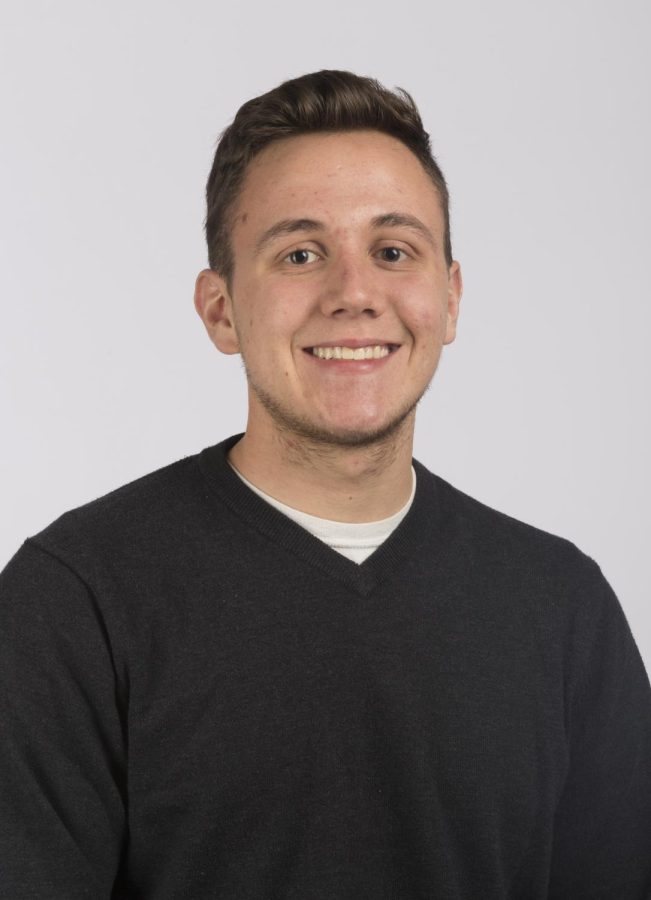 At a campaign rally Wednesday in Cedar Rapids, Iowa, President Donald Trump promised his constituents that — despite a less-than-ideal start to his presidency — buyer’s remorse regarding his election victory shouldn’t kick in just yet.

“History is written by the dreamers, not the doubters,” Trump said.

Trump’s “doubters” are certainly widespread; After losing the popular vote by nearly two percent and watching his approval rating tank to a mere 38 percent during the first month of his presidency, ignoring his sea of doubters is impossible.

Frankly, Trump’s quote holds some truth — history has always been written by dreamers, those willing to break the status quo to enact change for a cause greater than themselves.

But for Trump to use the word to describe his own voters desecrates a word intended for purveyors of hope, equality and prosperity.

If Trump’s supporters are dreamers, then America’s vision is one in which our nation’s path is irreversibly tied to Russia’s. They clearly imagined a future for America in which our democracy is held hostage by an unfathomably erratic Vladimir Putin — a future that materializes more concretely by day.

They dream of a modern-day U.S. playing by the international rules of the mid-20th century.

In fact, let’s scrap pretending like Trump voters are dreamers.

Their doubt in the progress made under the Obama administration led to their abandonment of the U.S.’s promising trajectory.

They doubted immigrants and their desire to do good for this country. They doubted that Mexicans could immigrate independently of their titles as “rapists” and “drug dealers.” They refused to realize Syrian immigrants’ visions for a better tomorrow in the face of ISIS, a terrorist group hellbent on radicalizing Islam.

Trump voters doubted the promise of globalization, favoring ill-suited isolationism. In the face of competition abroad, Trump’s “dreamers” chose to forego this country’s role as an international flagship.

The examples are endless and cycling through is redundant.

If the goal of the Republican Party is to find a reformist “dreamer” in the White House, their search is six months too late.

Trump forged his army of doubters and to call them anything but is blasphemy.

Lucas Misera is a columnist, contact him at [email protected]