Suspect identified in killing of Kent State student, four others 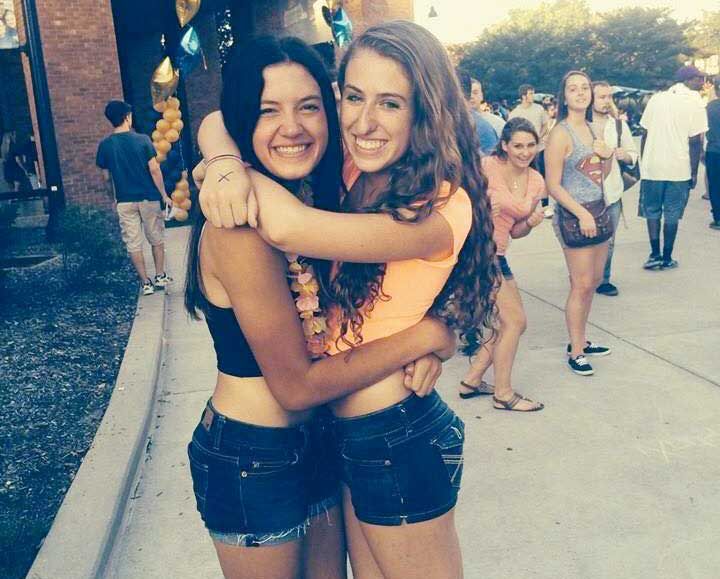 CANTON, Ohio (AP) — A man suspected of fatally shooting a mother and her two college-age daughters, including Kent State fashion major Taylor Pifer, is believed to have killed a married couple afterward in another city, a sheriff said Tuesday.

Stark County Sheriff George Maier identified the suspect as 45-year-old George Brinkman Jr., who was taken into custody early Tuesday after a standoff in Brunswick, south of Cleveland.

The bodies of 45-year-old Suzanne Taylor and her daughters, 21-year-old Taylor Pifer and 18-year-old Kylie Pifer, were found Sunday night in their home in North Royalton, about an hour’s drive from North Canton. Taylor was a fashion design student at Kent State, and Kylie was a biology student at Bowling Green State.

Brinkman was in the custody of police in North Royalton on Tuesday afternoon. It was unclear yet if he had an attorney to respond to the allegations.

The Johns were killed after the three women were killed in North Royalton, the sheriff said.

Maier said Brinkman worked for 71-year-old Rogell Eugene John and 64-year-old Roberta Ray John, whose bodies were found in their home in North Canton on Monday after their son grew concerned he couldn’t reach them upon their return from a vacation. It appears they were shot, the sheriff said.

Brinkman was watching the house while they were away, the sheriff said.

Authorities in Stark County had been asked to look for Brinkman on Sunday because he was a person of interest in the deaths of the mother and her two daughters.

The couple had lived in the neighborhood of one- and two-story brick and clapboard houses for decades and were nice but kept to themselves, said Taylor Brown, 24, a neighbor of the Johns’ in North Canton, Ohio.

Brown said he saw Brinkman around the neighborhood a few times.

Earlier Tuesday, North Royalton Detective Dave Loeding said Brinkman possessed evidence linking him to the deaths of the couple, according to a report on Cleveland.com.

Police say Brinkman had a handgun and was subdued with a stun gun during the standoff, which lasted more than eight hours. They say a woman who was in the house with him was unharmed.

No information has been released about a possible motive.