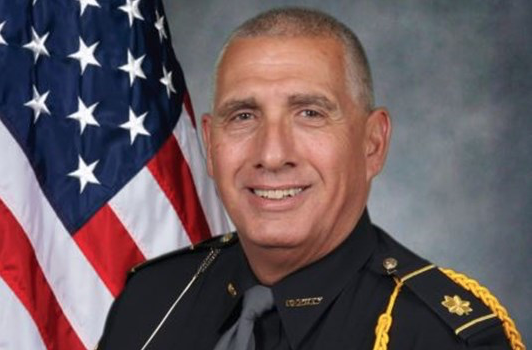 Maj. Dennis Missimi of the Portage County Sheriff’s Office resigned due to allegations of sexual harassment.

Portage County Sheriff David Doak said the situation was brought to his attention a little over a week ago, and he decided to launch an investigation.

After two women, one who works within the office and another who is a non-agency worker, filed sexual harassment complaints against Missimi, Doak assigned a detective to the case.

Missimi resigned on May 26 because of the allegations, Doak said.

“It’s very difficult for everyone involved,” Doak said. “When issues like this come up, I have a duty and an obligation to push my personal feelings aside and deal with the situation at hand.”

Doak said there will be a few complications when it comes to finding a replacement, such as budget issues.

In the meantime, Maj. Dale Kelly will replace Missimi.

Lydia Taylor is the editor-in-chief, contact her at [email protected]