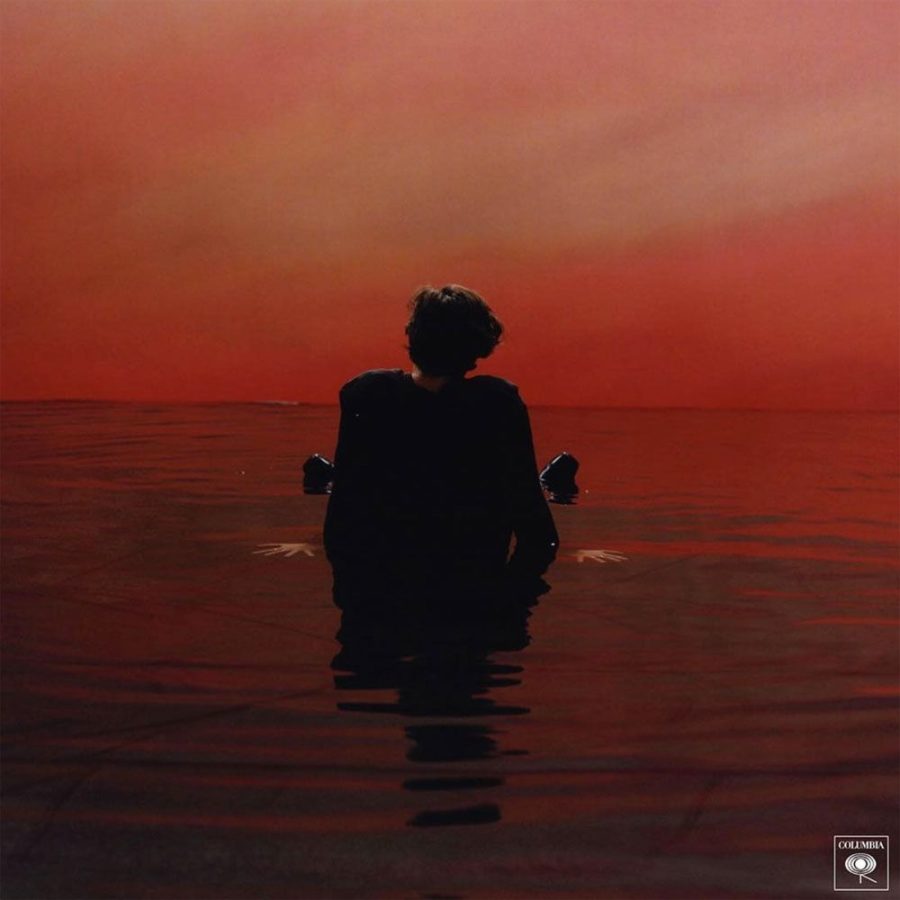 One Direction star Harry Styles has arrived on the scene with “Sign of the Times,” and he’s traveling in a thrilling sonic direction on his debut solo single.

Since One Direction announced its hiatus following “Made in the A.M.,” members of the reigning boy band have turned their focus toward achieving solo success.

Zayn Malik, who left the group prior to the album’s 2015 release, was the first to top the Billboard Hot 100 over moody R&B ballad “Pillow Talk” (2016). Niall Horan moved in an acoustic direction on “This Town,” and Louis Tomlinson teamed up with EDM producer Steve Aoki on the tropical house inspired “Just Hold On.”

Like his band mates, Styles is moving away from the pristine pop productions that propelled him to superstardom. He has embraced the sweeping guitar riffs and atmospheric reverberation of classic rock. The resulting sound pays tribute to icons such as David Bowie but manages to sound current and innovative in 2017.

Clocking in at over five minutes, “Sign of the Times” is a soaring stadium rock ballad that offers a taste of Styles’ solo sensibilities and sees him opening a new chapter of his career.

“Just stop your crying, it’s a sign of the times / Welcome to the final show,” he forlornly sings over the somber keys of a piano in the opening lines. Reflecting on the end of an era, Styles appears to be moving on to a new beginning.

Singing to a loved one, Styles promises that their relationship will continue in the future: “We can meet again somewhere / Somewhere far away from here,” he vows. It could be a promise to a romantic partner or even to his band mates that this is not the end of their time together.

Production picks up with the addition of crashing drums and guitar strings on the track’s chorus, and in the final minute, the heavenly intonation of a choir adds a sense of urgency to Styles’ pleading to let go of the present and move into the unknown future.

There’s a stark beauty to his pleading that is balanced by the sense of hope that pervades the lyrics.

Styles showcases the versatility of his voice on the track, moving from his lower register into the upper reaches while displaying a sweet falsetto. With one of the most recognizable voices in One Direction, it’s amazing to see the maturity and full range of his abilities as a solo artist.

“Sign of the Times” is easily the most daring release from the One Direction boys, and it’s a thrilling effort from the budding solo star. It’s unclear how well the release will hold up on a pop-dominated radio; however, Styles possesses the star power and fan base that will allow him to break the rules and still succeed.

He has come a long way and it seems like Styles is gearing up for the long haul and enjoying the ride.

Michael Nied is the entertainment reporter, contact him at [email protected]