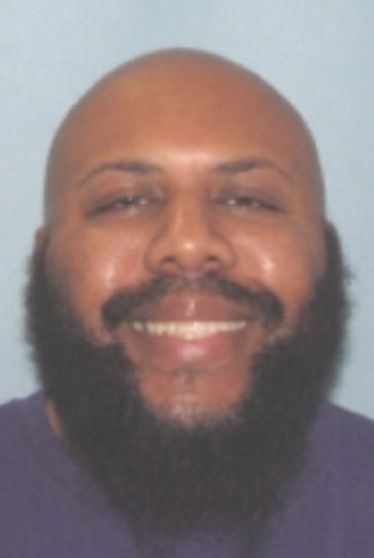 Pennsylvania State Police say the suspect in the random killing of a Cleveland retiree posted on Facebook has shot and killed himself after a brief pursuit.

State police say Steve Stephens was spotted Tuesday morning by state police in Erie County, in the state’s northwest corner. Authorities say police tried to pull Stephens over and, after a brief pursuit, he shot and killed himself.

Stephens was wanted on an aggravated murder charge in the shooting death of a 74-year-old retired man in Cleveland on Sunday.