Opinion: Are Americans still struggling after the recession or just lazy? 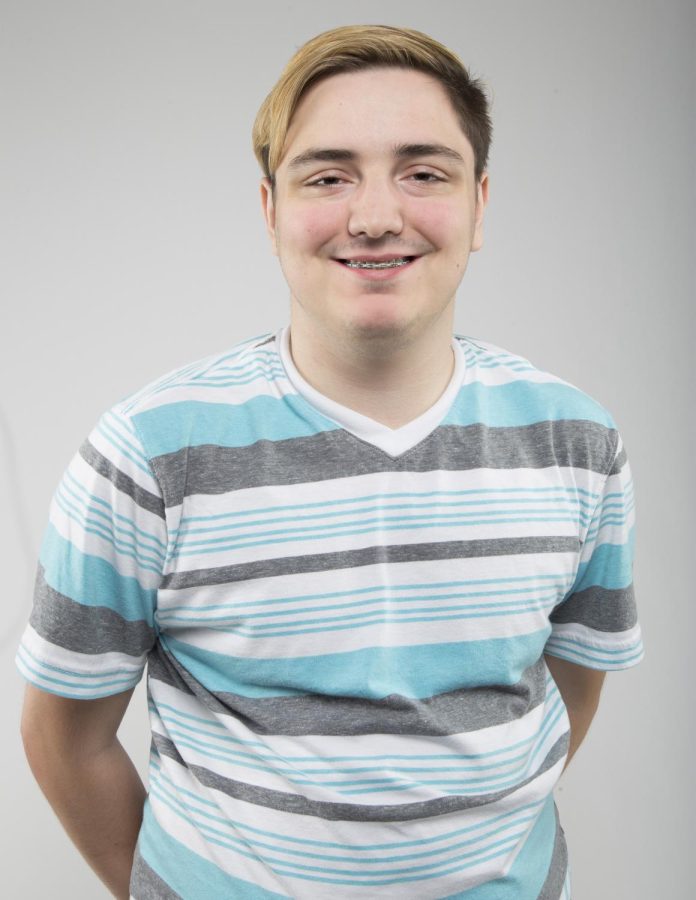 Last week, I saw a column that someone shared on Facebook with the headline “Americans have become lazy and it’s hurting the economy.”

Now, I’m used to seeing think pieces about how millennial apathy is the downfall of the American way, but I had yet to read something that blamed all Americans, so I gave it a read.

The column examines a theory proposed in “The Complacent Class: The Self-Defeating Quest for the American Dream,” a book by Tyler Cowen, a professor of economics at George Mason University.

In his novel, Cowen tries to explain why economic growth in the U.S. has slowed down in recent years, and he offers up a few different culprits.

The column said Cowen’s book “makes the case that all of the upheaval of the 1960s and (’70s) caused people to strive for safety and the status quo in the decades after that.”

“Just look at how people bring up children today. Often they won’t even let children go outside,” Cowen said.

Cowen also fixes the blame on technology, saying that the advancements we’ve made “(encourage) leisure and staying at home.”

“His advice to people is to take more risk in their own lives, whether it’s in their careers or personal lives,” the column concludes.

Here’s where the problem with his argument is exposed: Most people can’t just “take more risk” to change up their lives.

This astonishing piece of advice seems to forget that a massive recession happened less than 10 years ago.

While our economy has largely recovered from the recession and unemployment numbers have improved greatly over the past few years, many of the post-recession jobs people received were low-paying.

It’s not just people who settled into working at a fast food restaurant; those workers are parents who have families to feed, college students paying tuition and people who have two or three jobs to bring in a decent income.

When you’re in a fragile financial situation, there’s no room to take a risk; you can’t build up a hefty savings account — you have bills to pay and mouths to feed.

With no savings, there is no fallback money if you decide to leave your job to look for a better one. If that risk you take ends poorly, you might not have food on the table or a roof over your head after long.

It’s also hard to expect the population at large to start taking big risks when you consider the psychological impact of a major recession like we saw just a decade ago.

When a recession hits, so does mental illness. According to a study from the University of Roehampton in London, 71 percent of people who lost their jobs during the recession had symptoms of depression. Even if many of those people are in better situations now, it’s naive to expect their depression to simply go away.

The column, and Cowen’s book by extension, seemed eager to blame technology and an American drive to be as lazy as possible on the slowdown of economic growth.

I’m sure that the factors Cowen mentioned in his book contribute to economic slowdown, but in pinning the bulk of the blame on Americans for being lazy and afraid of change, it ignores the resounding impact still felt by one of the biggest economic collapses in American history.

Nicholas Hunter is a columnist, contact him at [email protected]