Purdue scores two in ninth to rally past Kent State 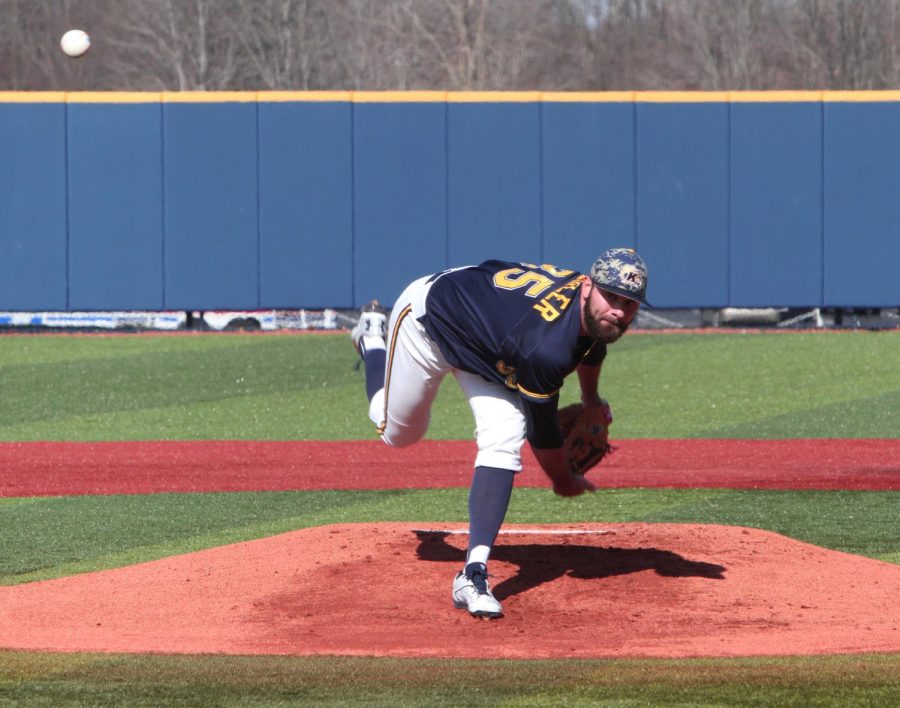 Purdue University’s (13-10) Logan Poisall capped off a furious comeback against Kent State (15-7) with his walk-off RBI single in the ninth inning Tuesday.

Poisall hit a dribbler past the pitchers mound, then it was bobbled by shortstop Josh Hollander, which allowed Purdue’s Skyler Hunter to score the game-winning run for the Boilermakers.

Kent State came into the ninth inning holding onto a slim 2-1 lead, but things quickly unraveled.

Kent State reliever Zach Spangler struck out Purdue’s Jacson McGowan for what looked like the second out of the inning. However, he advanced to first after the ball squirted past Kent State catcher Pete Schuler. Milo Beam promptly entered the game to pinch run for McGowan and advanced to third after a single by Hunter with two outs.

Beam scored on a balk by Spangler that also moved Hunter to third after he stole second base. Hunter then scored the game-winning run on the Poisall dribbler.

Pitcher Robert Zeigler started the game for the Flashes, allowing one unearned run in 5 2/3 innings. Zeigler was relieved by pitcher Jared Skolnicki, who combined with fellow reliever Patrick Dayton to throw 2 1/3 perfect innings out of the bullpen.

The Flashes two runs both came in the sixth inning — both unearned. The first came when right fielder Luke Burch reached on a error by Purdue second baseman Evan Warden, allowing designated hitter Sam Hurt to score. Burch then came around to score on an RBI double by first baseman Dylan Rosa.

The Flashes will be back in action Friday when they host the University at Buffalo for a three-game series. First pitch is scheduled for 6 p.m.