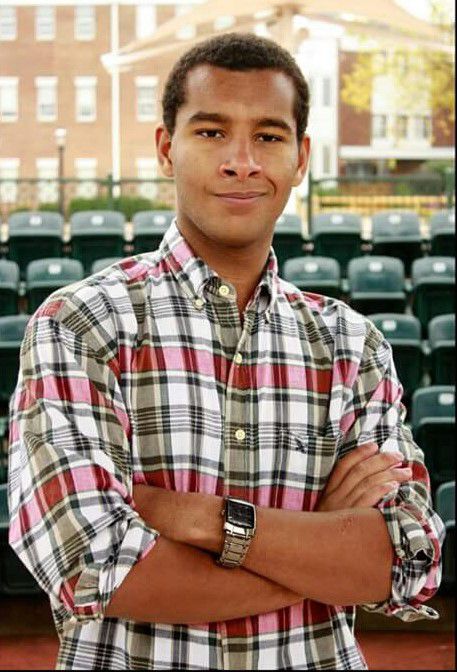 For those of you who don’t know, Tomi Lahren is a, 24-year-old conservative talk show host working for conservative outlet TheBlaze.

She’s outspoken and attracts a large following for her firebrand style of political commentary. Her show has never really been my cup of tea, and — even if I’d agree with her sentiments on occasion — there would be plenty of times I’d find her comments utterly ridiculous.

I really haven’t spoken about the conservative firebrand — until now.

The reason? She has recently landed herself in some hot water for espousing a pro-choice stance on “The View,” a markedly and annoyingly liberal talk show of which I am not fond.

Now, in my personal politics, though a centrist and moderate on most things, I am fiercely pro-life and have always been so, in spite of my past Democratic leanings and liberal upbringing.

You might be tempted to think my disappointment in Lahren stems from my pro-life stance, but that isn’t it.

One of the reasons I’ve never identified as a Republican is because modern conservatism is plagued by a self-defeating “libertarian pro-choice” strain that I’ve never liked. Lahren attempted to tap into that libertarianism on “The View,” and that is par for the course from the political right to flip-flop on the pro-life issues.

Her subsequent suspension of her show is, therefore, an unwarranted response. Yet, TheBlaze has no obligation to platform a talk show host who gets rounds of applause from “The View.”

However, two things about Lahren’s comments on “The View” really angered me.

First, she thinks it’s hypocritical to support limited government and be pro-life. If there is one thing I know about the pro-life movement, it’s that it’s a diverse group of people coming to the cause from a vast plethora of angles.

Lahren, as a Republican, needs to respect that other Republicans aren’t being hypocritical when they are committed to the universal human right to life, or that the Supreme Court has no legitimate power to legislate from the bench and trample over that basic human right to life.

I’m no Republican, but Lahren gets no sympathy from me for turning against her Republican fans and calling them hypocrites. Of all the petty, snide things I’ve heard come out of that woman’s mouth, I have little sympathy for a Judas that attacks the people who pushed her career so far forward.

Second, it reveals a deep problem with American conservatism: its disjointed, dysfunctional and incoherent framework.

Just as the left tries to reconcile incoherent ideologies and principles like Western feminism and Islam, the right seems to think it can remain stable with its deep rifts. You cannot be the “pro-life party” and the “pro-choice libertarian party.”

However, Lahren’s current controversy just reminds me how Republicans are happy to court pro-lifers like me while flirting with Planned Parenthood talking points.

Frankly, it’s both exhausting and stupid.

Stephen D’Abreau is a columnist, contact him at [email protected]