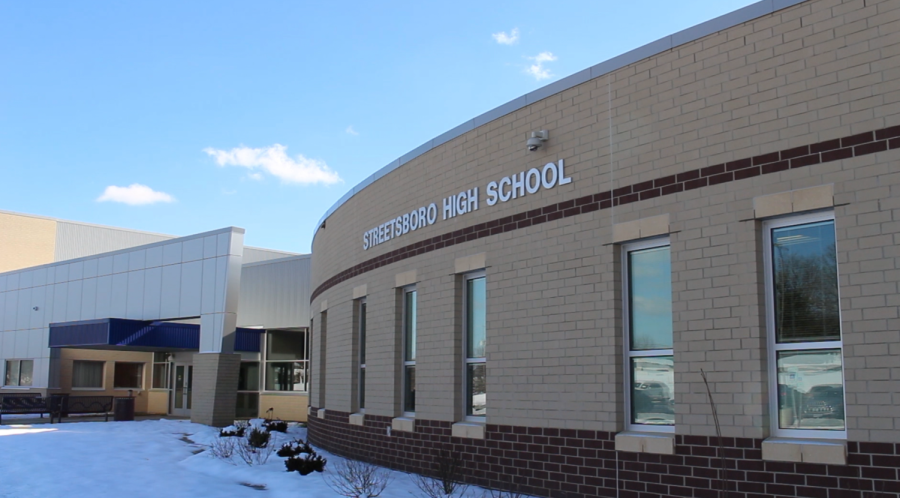 As education secretary nominee Betsy DeVos waits to be confirmed in the Senate, some Ohioans are urging constituents to call Senator Rob Portman and tell him to vote no.

This comes just a day after two Republican senators, Susan Collins of Maine and Lisa Murkowski of Alaska, pledged not to support DeVos, a frequent campaign donor and charter school advocate.

“I feel that when enough people reach out to him that feel strongly enough about their views on a certain topic that they will take note of that and not just vote along party lines,” Avouris said.

Betsy DeVos is an advocate for school choice, where taxpayers can use the money they would otherwise pay to fund public schools to instead pay tuition at the private or charter school of their choice.

But local educators say this can potentially hurt public schools.

“There’s nothing that stops the school of choice from picking and choosing their students, and so the tax payer money goes to the school of choice, and the public school is left behind with the bill, so to speak,” says Streetsboro High School principal James Hogue.

“Schools are now competing; you’re setting it up where some of these inner-city schools or schools in rural areas with less money who are already struggling based on limited resources and many times education support from families, that’s automatically making it worse,” Campbell said.

Portage County school officials don’t forsee an immediate impact if DeVos is confirmed by the Senate, but are concerned by the overall direction of American education under her leadership.

Anna Huntsman is a broadcast reporter, contact her at [email protected]