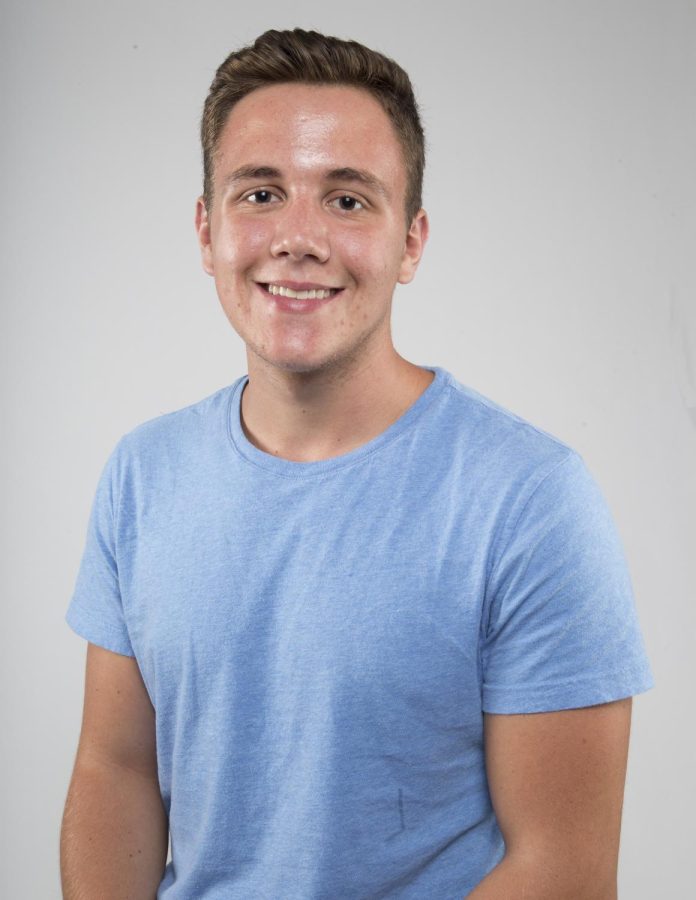 On Monday night, many football fans thought it destined that the Alabama Crimson Tide — the Southeastern Conference juggernaut — would capture its second straight national title from the Clemson Tigers, the darling of the Atlantic Coast Conference.

It just so happens that Clemson — led by former Heisman Trophy winner Deshaun Watson — had something to say about that.

Clemson’s 35-31 win over Alabama sent shockwaves through the sports world, and — while the championship certainly solidifies the Tigers’ position as one of the elite programs in the nation — the upset delivered a bold message to the rest of the NCAA: The ACC is the best conference in college football.

Not the SEC. Not the Big Ten.

First and foremost, this bowl season entirely removed the Big Ten from that argument. From Clemson’s 31-0 drubbing of Ohio State in the Playstation Fiesta Bowl to the University of Michigan’s heartbreaking loss to Florida State University in the Capital One Orange Bowl, the conference simply wasn’t competitive against heightened competition.

Overall, the conference was represented in 10 bowl games. It won three.

Or consider the SEC, a conference that went 6-7 this postseason. Against the ACC in bowl games, the SEC went 1-4, with the lone win being a Louisiana State upset of the Louisville.

Compare those bowl season marks to the ACC — which posted a 9-3 combined record — and it’s evident which conference was most dominant.

It’s not just that the ACC had the highest winning percentage out of every FBS conference; rather, it’s that the ACC was competitive from its top-tier schools to the lower-echelon programs that made the performance so impressive.

Sure, Clemson’s wins over Ohio State and Alabama are impressive, as is Florida State’s over Michigan.

But what about Wake Forest, a 6-6 squad heading into its bowl game, beating American Athletic Conference champion Temple with ease? And it’s hard to overlook Miami’s 17-point takedown of a highly-touted West Virginia team.

The ACC showed that it boasts what other conferences lack: depth.

Beyond Ohio State, Penn State, Michigan and Wisconsin, the Big Ten is host to a dearth of quality teams. A case can be made for Iowa, Nebraska and Michigan State, but the rest of the conference lacks firepower.

And honestly, any conference fielding Maryland, Rutgers and Purdue shouldn’t be taken too seriously.

The SEC is similarly flawed. While the SEC West has produced the eventual national champion seven times during this century, its East division has claimed only two — both being Florida in 2006 and 2008.

The SEC East is — in one word — lackluster. Missouri, Vanderbilt, Kentucky and South Carolina routinely hand off the role of cellar-dweller to one another; Tennessee, although a historically great program, hasn’t won 10 or more games since 2007. That leaves Georgia and Florida to dominate a weak division, only to lose in the SEC Championship to Alabama, Auburn or LSU from the West.

Of course, the ACC boasts teams that will clearly dominate (Clemson, Florida State and Louisville) and others that will frequently find themselves as laughingstocks (Duke, Virginia and Syracuse), but the rest of the conference features solid programs.

Virginia Tech, for example, won double-digit games from 2004-11, doing the same this season.

North Carolina lost its bowl game to Stanford by only two points, showing the rest of the ACC that its 11-win season the year prior was no fluke.

Pittsburgh — despite a loss to Northwestern in the Pinstripe Bowl — beat both Clemson and Big Ten champion Penn State during the regular season, showing signs of talent that could carry over into next year.

While these teams are unlikely to challenge Clemson for the ACC crown, it’s certainly hard to argue that Arkansas, Ole Miss or Texas A&M out of the SEC would fare much better.

It’s even more difficult to argue that Indiana, Minnesota or Northwestern would even be bowl eligible if forced to play an ACC schedule.

This entire argument may have been null and void had Alabama won on Monday night. However, as it stands, Clemson sits atop its college football kingdom until the next season, as does the ACC.

If you don’t believe me, just ask Ohio State or Michigan.

You might want to wait on asking Nick Saban and Alabama though. That loss is going to sting for a while.